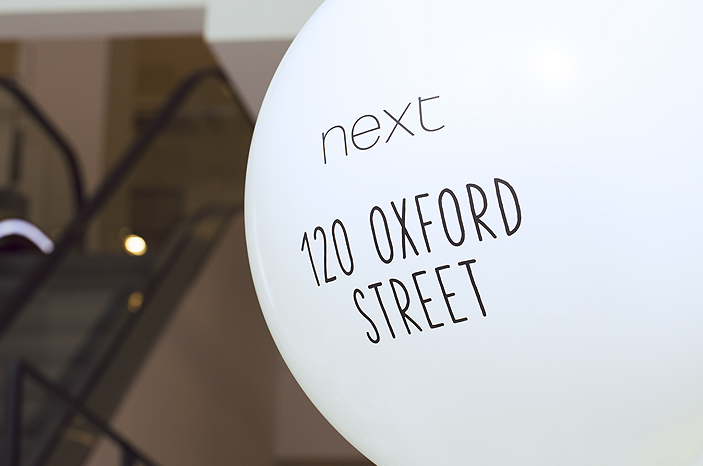 However, it said Brexit is not a factor, with boss Lord Simon Wolfson saying there is “no evidence that this uncertainty is affecting consumer behaviour”.

Profit before tax fell 0.4 per cent to £722.9m in the year to January, compared to the same period the year before.

Net debt rose to almost £1.1bn from £1bn the year before as the retailer spent £129m on stores, warehousing and IT systems, while cashflow stood at £321m for the year.

Earnings per share increased 4.5 per cent to 435.3p while Next outlined a 4.4 per cent rise in the ordinary dividend to 165p per share, including a final dividend of 110p per share.

Next’s investors already knew what was coming after a January profit warning, but the retailer’s results show that the high street remains a tough place to operate for most of its inhabitants.

The fashion store chain has predicted a 10 per cent annual decline in like-for-like sales, however, it is sticking to guidance despite warning of more trouble in the coming year.

It predicts earnings per share to grow by another 3.6 per cent this year, while sales growth of 1.7 per cent will contrast with another marginal decline in profits of minus 1.1 per cent to £715m.

Chief executive Lord Simon Wolfson added that the government’s proposed tariffs regime after Brexit would save Next up to £15m on sourcing goods, a saving it would pass onto consumers.

Adding that there is no evidence that Brexit uncertainty has hurt Next, he said: “Our feeling is that there is a level of fatigue around the subject that leaves consumers numb to the daily swings in the political debate.”

“Next has shown that its blend of High Street presence and strong online offering is the only way to survive and thrive,” he said.

“Wolfson is the sector’s most intelligent and thoughtful chief executive. He understood sooner than anyone the winds of change blowing through the high street and he has positioned Next for the challenges ahead. It won’t be a smooth flight but at least the pilot’s got his eyes wide open.”

Chairman Michael Roney said: “Even though the high street looks set to remain challenging our online business continues to increase its contribution to sales and profit of the group.

“The board continues to be focused on building shareholder value through the delivery of long term sustainable growth in earnings per share.

“Our core strategy remains unchanged; focus on our customers, products and profitability, continuing to build on the capabilities of our brand and online platform and returning surplus cash to our shareholders.”