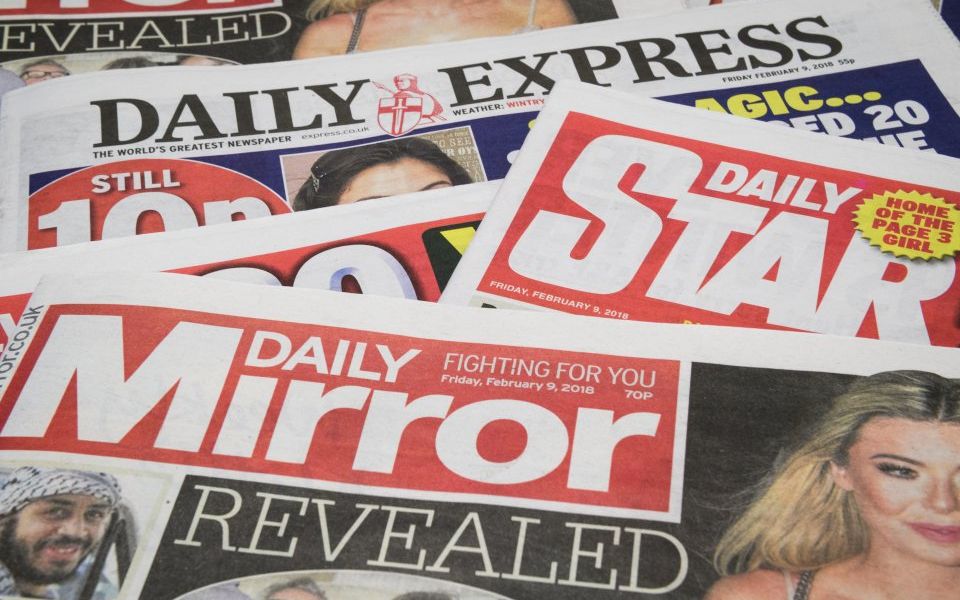 The trade body representing most national and local newspaper publishers today called for a levy to be put on tech giants like Facebook and Google to fund UK journalism.

It also suggested Facebook should share some revenue with newspaper groups when their stories appear in user's newsfeeds.

In its response to the government review of the UK media industry headed up by Dame Frances Cairncross, the News Media Association (NMA) also suggested setting up a regulator to force tech giants to take legal responsibility for content on their platforms.

The organisation argued that with ad revenues plummeting for news publishers, Google and Facebook have expanded their dominance of the digital advertising landscape.

It says a "fair open and equitable" content licence fee agreement to ensure tech firms pay for the content they benefit from is one way the scales could be tipped back in the direction of print publishers.

"The primary focus of concern today is the loss of advertising revenues which have previously sustained quality national and local journalism and are now flowing to the global search engines and social media companies who make no meaningful contribution to the cost of producing the original content from which they so richly benefit," the NMA said.

It also said a competition inquiry into the dominance of tech companies and the role of "intermediaries" in the digital advertising supply chain should be launched.