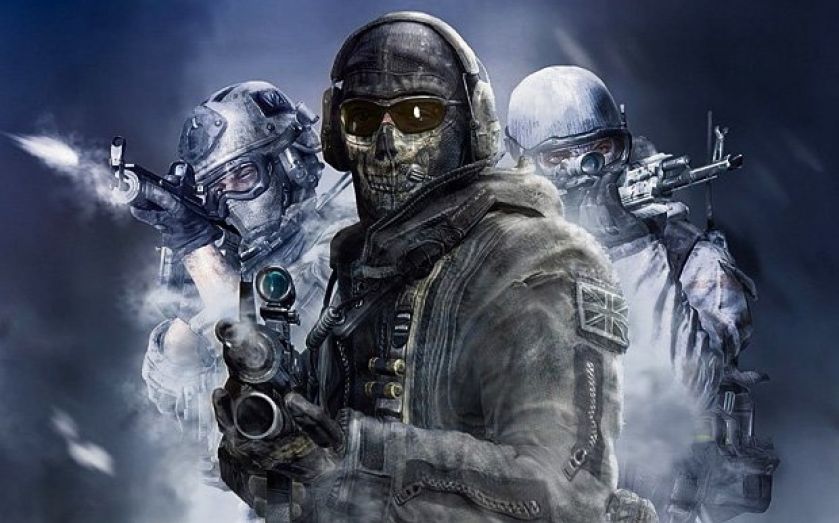 GAME Digital, the high street video games retailer, revealed a strong set of sales during the past year in its first trading update as a public company yesterday, helped by high demand for the launch of new consoles from Microsoft and Sony.

The group reported a 30 per cent bump in total sales during the second half of the year leading to a strong cash position of over £80m by 26 July.

“What’s driven the strong performance is our market generally is in significant growth, and we have been outgrowing that market,” chief executive Martyn Gibbs told City A.M.

“This has been helped further by two new consoles from Microsoft and Sony the Xbox One and Play­Station 4, both which have been very successful and are right at the start of their lives.”

Game, with 560 high street stores across the UK and Spain, said profits during the year had been in line with market expectations and the group expects it to meet forecasts of £43.7m

Despite the boom in digital distribution for video games, powered by internet-connected consoles and smart­phones, Gibbs said he believed Game would continue to have a key role.

“Our role is to aggregate all gamer’s experiences together. Someone who wants to buy an EA game might also be someone who’s playing on a Nintendo handheld, a mobile phone or Xbox Live, and if we can help them access content all in one place… that’s something we’re working hard to­wards with our partners to do,” he said.

Game has reached deals with both Sony and Microsoft to sell codes for digital content instore and online, as well as offering exclusive content for the top games sold in its retail network.