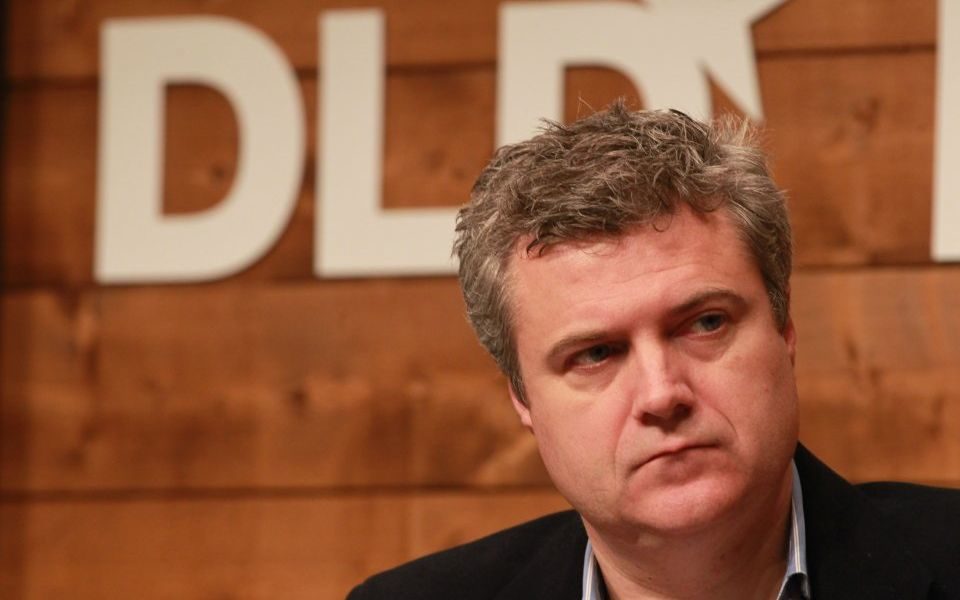 Newly anointed WPP chief executive Mark Read yesterday signalled a change to the swashbuckling approach of the former “king of adland”, Sir Martin Sorrell, with a focus on organic growth and divestments rather than further shopping sprees.

Read was appointed yesterday with immediate effect to head the firm, more than four months after the abrupt departure of Sorrell.

The new boss told City A.M. that WPP will undergo a “radical evolution” rather than a “big bang” as the FTSE 100 firm begins a new era.

“We’re very focused on growth, but probably a stronger focus on organic rather than acquisition,” he said.

A sale of Kantar, WPP’s market research arm, is thought to be under consideration, although City A.M. understands no final decision has been made. The business could be valued at around £4bn, according to previous reports.

WPP has also ruled out any further disposals among its public relations units, such as Finsbury or Burson Cohn & Wolfe. The board is thought to be convinced that any further breakup would not add to shareholder value.

Yet some form of restructuring was seen as all but inevitable by analysts after Sorrell’s exit in April, with pressure to sell underperforming divisions, freeing up cash to pay down debt and to invest in technology-focused businesses.

Sorrell, whose daring acquisitions transformed WPP from obscure shopping basket manufacturer to the pinnacle of the global advertising industry, left under a cloud amid lurid misconduct allegations, which he denies. He has already proven a nuisance to his successor, with new vehicle S4 Capital beating WPP to the acquisition of Dutch firm Mediamonks.

Read more: WPP set to appoint Mark Read as chief executive as early as next week

WPP’s efforts to begin a new era are further complicated by Sorrell’s continued presence as a shareholder. Read received a letter from Sorrell at the weekend giving advice to his successor.

However, since Sorrell’s departure the firm’s shares are almost 15 per cent higher, while it has won six out of eight major pitches, including Adidas, Mars, Shell and T Mobile. Meanwhile, the firm has even refreshed its outdated website.

The new chief executive will enjoy an annual pay package worth up to £7m, considerably lower than that enjoyed by Sorrell, who received £70m in 2015 and £14m last year.

Read still faces a tough task in rejuvenating WPP and keeping investors on side even as growth slows and firms such as Facebook and Google disrupt the traditional advertising model.

“Structurally the industry is moving away from traditional advertising,” said Alex Degroote, an independent media analyst. “It won’t die tomorrow, but it is dying.”

However, Read demurred, saying: “Our industry is going through a period of structural change, not structural decline”.

Read more: Martin Sorrell wages war on the company he founded with his new venture S4