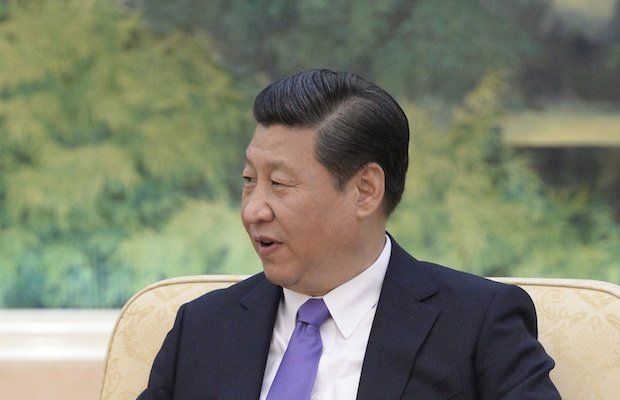 China's CPC has approved a decision to set up a central flagship team for "comprehensively deepening reform", following a four-day meeting which ended on Tuesday.

The team will be in charge of designing, coordinating, arranging and pushing forward reform as well as supervising the implementation of the reform plans, according to a statement issued after the Communist Party of China (CPC) Central Committee meeting.

The Committee also stressed that economic reform is key, and the core solution to reform is the proper relationship between the government and the market. The market should be left to play a "decisive" role in the allocation of resources, with the government playing a "better" role, it agreed.

Xinhua News Agency reports that the statement says a modern fiscal system that supports the initiative of both central and local authorities should be created. It went on to say that China needs to better its budget management and taxations systems in order to balance the responsibilities of government agencies and what they spend. Related legislation should ensure transparent budgeting, reformed taxation and establish the responsibility of government bodies.

The third plenary session of 18th CPC Central Committee emphasised the importance of adhering to the CPC leadership, stating that China is building on the fact it remains in the primary stage of socialism as long as it pursues further reform.

204 full members and 169 alternate members of the CPC Central Committee attended the meeting.