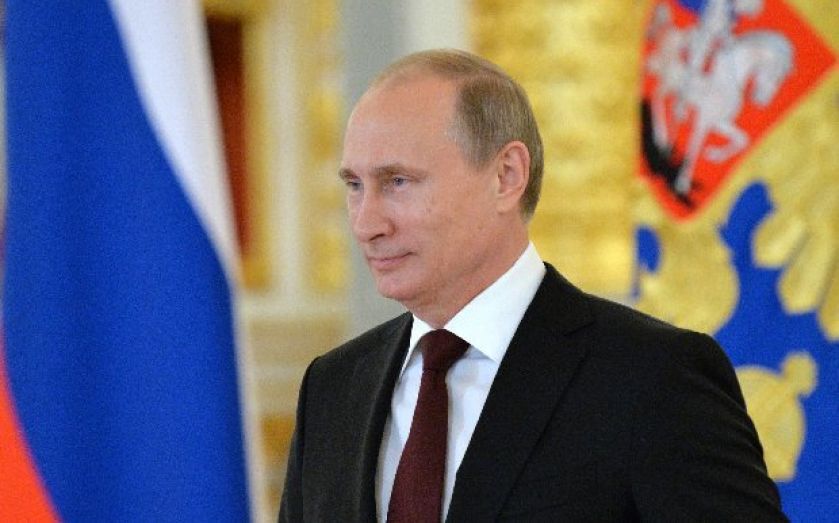 Russia has until Monday to take steps to improve the situation in eastern Ukraine or face further sanctions, European Union leaders meeting in Brussels today announced.

The measures that the EU has asked to be in place by Monday are:

According to a statement from the European Council meeting, new sanctions have been prepared so they can be enforced "without delay".

Until now the EU has imposed sanctions against Russia based on targeting individuals that have been accused of involvement in destabilising the Ukrainian government and Moscow's controversial annexation of Crimea, but has held back from imposing other major economic penalties.

The US has also been ramping up the rhetoric ahead of possible fresh sanctions, with Washington warning of measures that could hit Russian exports.

According to UN estimates, more than 420 people have been killed in fighting between pro-Russia rebels and government forces in eastern Ukraine since armed conflict broke out in mid-April.

A temporary ceasefire, which has reportedly been breached on a number of occasions, is set to expire today, but talks are anticipated to discuss the possibility of extending the truce.

Speaking earlier today, Russian President Vladimir Putin said that a long-term ceasefire was needed in Ukraine to allow talks between the Kiev government and representatives of the eastern regions.