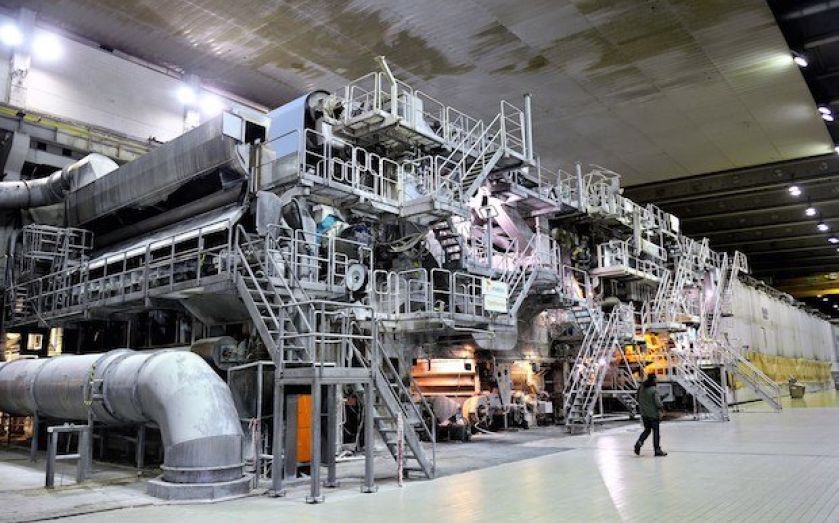 Despite a boost from new orders, figures for manufacturing and services activity in the Eurozone suggests recovery is still fragile, but remains on track.

Markit’s so-called flash services purchasing managers’ index (PMI), for manufacturing activity in the Eurozone, was 53 in February – expectations were for that it'd stay at 54.

The services activity index inched up to 51.7 from 51.6 in January, but this was below expectations of an increase to 51.9.

Despite the reasonably disappointing figures, Markit is optimistic, commenting:

The euro area economy continued to expand at a robust pace in February, enjoying its strongest run of growth since the first half of 2011.
New orders rose for a seventh successive month, and the rate of growth accelerated marginally to reach the highest since June 2011.

The employment balanace stayed at 50 – the "no change" level, suggesting stabilisation.

While the euro-zone recovery continues, it is still struggling to gain enough pace to solve the region’s debt problems or erode the ample spare capacity in the economy.

French private sector firms reported a slightly sharper decline in output during February, largely reflecting weakness on the services side.
However, the data did reveal some positive developments, namely a return to growth of manufacturing production and another marginal rise in new export orders orders.
Moreover, service providers' confidence rose to a 23-month high, with a number of panellists indicating that they had been innovating on new products which are now close to market, resulting in a more bullish outlook for the sector.

In Germany, the manufacturing PMI improved ever so slightly from 54.3 to 54.7, although analysts had expected an improvement to 56.3.

Services activity were looking better, with the index at 55.4, from 53.1 in January – a three-month high.

The Composite Output Index for the country hit an encouraging 32-month high, however, at 56.1.

Survey data for 2014 dovetails nicely with the expectations of government statisticians, who recently raised their growth forecast for the German economy to 1.8 per cent.
Encouragingly, the service sector moved up a gear, with output and new orders rising at sharper rates than seen in previous months, adding signs to a broad-based and healthy economic upturn.
While manufacturing lost some of its recent momentum, production growth in the sector remained sharp and inflows of new work continued to increase at a robust pace, which was partly attributed to relatively mild weather in February.

Figures from Istat have shown industrial orders across Italy fell 4.9 per cent in December after rising 2.1 per cent in November.