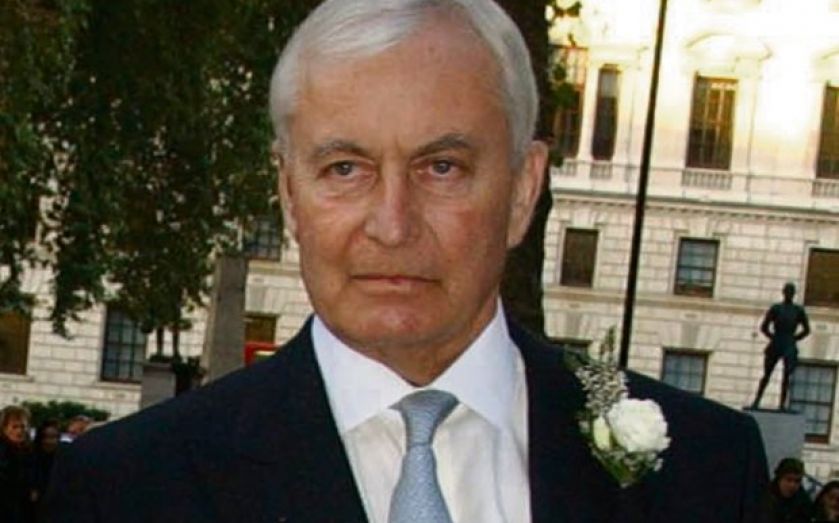 The private wealth manager was set up in 1986, though the Hambro dynasty can trace its banking pedigree back to the 19th century.

“It’s well known that we are debating the possibility of a new corporate identity for Johim. We are considering many options and no decision has been made,” said a spokesperson yesterday.

Bermuda National is expected to take over the firm this month, having gained regulatory approval to buy it from Credit Suisse.