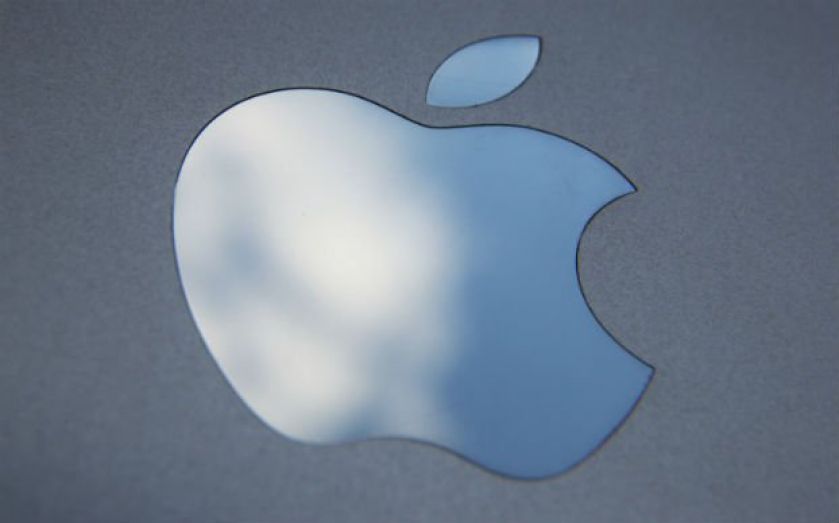 Apple may only just have released the iPhone 6 into the wild but already Tim Cook is moving on to the next thing with a launch event next week.

It's all top secret of course. An invite has been sent out to the press for 16 October teasing "It's been way too long" and revealing nothing more.

The focus this time however, is likely to be the iPad.

Here's what we think we know so far about the iPad launch with a week to go.

A successor to the iPad Air is expected. The consensus is it will be called the iPad Air 2, though we know how Apple likes to confound expectations from it's naming of the Apple Watch.

Some are thinking it will take inspiration from the iPhone and go with iPad 6 to bring them into line, and just look at Microsoft skipping from Windows 8 to Windows 10. If straight laced Microsoft are flouting the naming rules anything is possible.

Apple does also tend to stay away from the consecutive numbering when naming iPads calling the third generation of the iPad, the New iPad.

The name would also depend on the model. If the new iPad was not a successor to the iPad Air, it could be an iPad Pro in the same vane as its range of Macbooks.

It could be even thinner than the already waif-like first generation iPad Air, closer to the thinness of the iPhone 6 at an estimated 7mm thick.

A bigger iPad has also been rumoured and this could mean a next generation iPad Air with a larger screen, or a new larger model entirely. A 12.9 inch model could be revealed, although this rumour has been busted today with the Wall Street Journal reporting Apple suppliers are concentrating on meeting demand for the iPhone, putting a larger iPad on hold.

For anyone expecting a super strong sapphire screen, a rumour also associated with the iPhone 6, that's not going to happen for the iPad either by the looks of it. The company said to be making them for Apple filed for bankruptcy this week.

Touch ID, the fingerprint sensor already available on Apple's iPhones, is said to be a new feature being brought to the tablet.

We saw it in the iPhone 5s and now it could be coming to the iPad- it's a gold colour option. Maybe Brit Jony Ive is a Spandau Ballet fan?

The new colour option is slated to be a good bet for Apple to halt declining iPad sales, as was the larger version. With that off the cards, a gold coloured iPad is looking more likely.

It's hard to imagine the price point deviating much from this unless Apple were to pull something significantly category changing out of the bag.