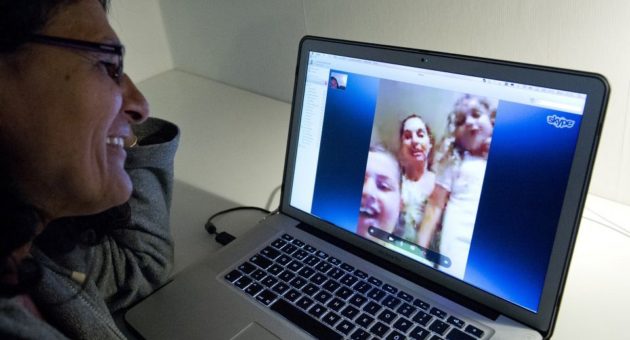 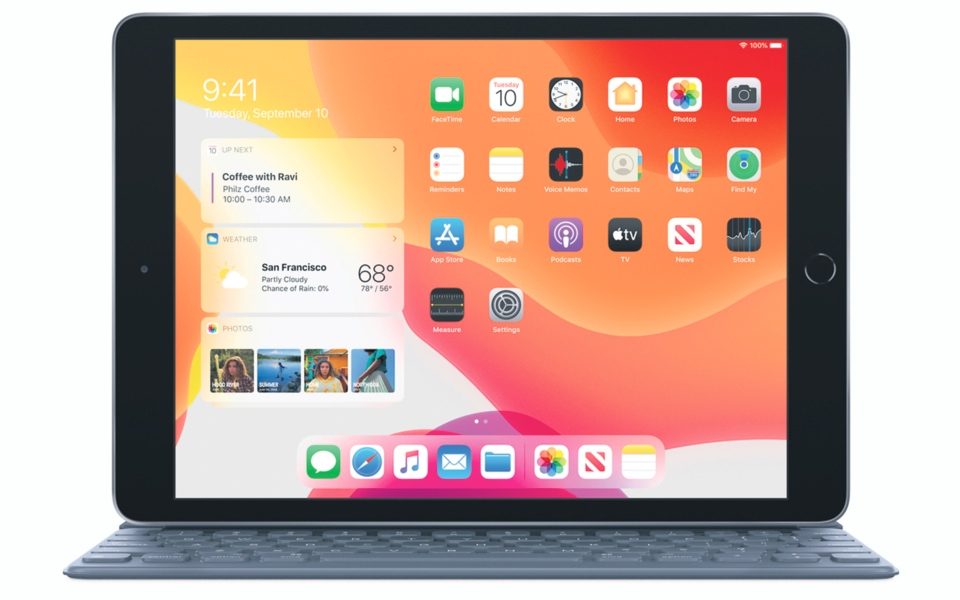 Almost a decade has passed since the release of the first generation iPad, a device that created an entire category of consumer tech and cemented Apple as the world’s hottest purveyor of shiny gadgetry.

And looking at the latest entry-level iPad – the 7th generation, if you’re keeping score – you’d be forgiven for thinking not much has changed. It’s still virtually the same size (although the display has jumped from 9.7 to 10.2 inches). It has the same home button below the screen, which now doubles up as a fingerprint scanner.

It even has the same curved aluminium design and neatly bevelled edge. Inside it’s a different story, of course, but before we get to that, let’s talk about the most remarkable thing about this iPad: the fact it’s £70 cheaper than the 2010 model. To put that in perspective, the standard iPhone 11 is £460 more expensive than the first iPhone.

That makes the new iPad the best value for money proposition in the entire Apple portfolio, and a no-brainer for anyone looking to upgrade from a model that’s even a couple of years old. For a company that’s not exactly associated with bargain basement prices, this iPad is an absolute steal. (You could point to Samsung’s £199 Galaxy Tab A 10.1 as even better value, but you can really see where those savings have been made).

Read more: Apple iPhone 11 Pro Max review: The biggest leap in camera Apple has ever made

So what’s new in the 2019 iPad? For starters, it’s now compatible with Apple’s  excellent snap-on keyboard, which is a game-changer for anyone seriously considering ditching their laptop. It makes typing far more comfortable, which I can vouch for, given I’m typing on it right now. It’s also compatible with the Apple Pencil, allowing you to take notes and use the wide selection of art apps available.

I went along to one of Apple’s (free) Art Walk experiences, which involved creating a piece of abstract art, and the ease of use and almost complete lack of latency is hugely impressive, even if my creation left something to be desired. The only disappointing thing is that it only works with the first-gen Apple Pencil rather than the far superior second-gen model (for that you’ll need to upgrade to the Pro series iPad, which means splashing out an additional £420).

It’s worth bearing in mind that the Pencil and Smart Keyboard aren’t bundled and they will set you back £89 and £159 respectively, which is a pretty significant price supplement.

The new iPad has the A10 Fusion chip, which means it’s super speedy, able to handle anything I  could throw at it, including some of the more graphically intensive games on the App Store. It’s not in the same league as the iPad Pro, but that’s to be expected given it costs less than half the price.

You also get the latest iPadOS, which gives you improved multi-tasking and file management – both areas in which previous versions of the software lagged behind rivals.

For virtually everyone, this is all the iPad you’ll need for the foreseeable future. That you can pick it up for £349 is genuinely surprising – get in there quick before Tim Cook changes his mind.

Out of Order at Southbank Centre review: It's hard to stay focused on this experimental, dialogue-free play