Apple iPhone 11 Pro Max review: The biggest leap in camera Apple has ever made 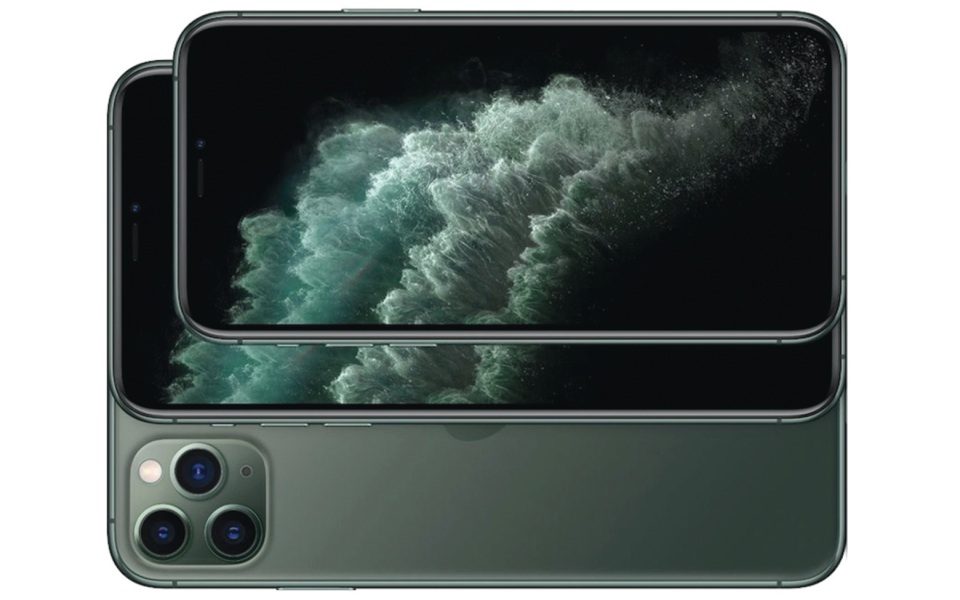 For many years the most important words in a phonemaker’s lexicon were “thinner”, “lighter”, and “faster”. The race to achieve the thinnest, lightest, fastest phone resulted in the dainty little rectangles we all know and love and hate. Any variation on the theme, such as the ill-fated modular phone, was swept aside, never to be seen again.

But there’s only so thin and light you can get, and Apple appears to have called a truce in this particular arms race. The new iPhone 11, 11 Pro, and 11 Pro Max are marginally thicker and a sprinkle of pixie dust heavier than their predecessors. It’s a trade-off worth making.

The entry-level iPhone 11 will be the sweet-spot for most buyers, with its  £729 starting price reasonably affordable in today’s inflated market, especially when you take into account the notable improvements in battery life and camera. It’s a great phone, and you should probably buy it.

Most of your extra cash, however, goes on the new camera system, which represents the single biggest leap in picture quality since Steve Jobs first decided to make a telephone. Testing it around the City was a revelation, making me feel like a professional photo-man, bashing out dramatic picture after dramatic picture.

This is partly down to the new ultra-wide camera, which works unbelievably well. Standing on Leadenhall Street and shooting upwards, I managed to get the Gherkin, Cheesegrater, Lloyds Building, Willis Building and The Scalpel all looming into a single, impossible photograph. And not only are they all present: they all look great, with virtually no distortion in all those vertical lines, and amazing contrast between areas of thick, inky black and vivid blue.

The ultra-wide camera is also great for tight shots of groups, giving pictures depth and space, evidence of which you will see a lot on Instagram in the coming months. It also makes close-up photos of bananas look obscene.

Then there’s the tele lens, giving 2x optical zoom, which meant I could capture the crisp lines of the City skyline in incredible detail. After an afternoon shooting, virtually every picture was impressive. You have to go out of your way to mess up a shot with this thing, with the “Deep Fusion” image processing software stepping in to save you should you ask too much of the hardware.

Weirdly, that’s not even the most impressive thing about the camera. That would be the new Night Mode. Venturing back to the City at night, I was amazed by its ability to capture detail at low light. Under the right conditions it can take pictures of stars. Stars. It’s hard to overstate what a step forward it is – night and day, you might say. Portraits taken using Night Mode are equally impressive, somehow bending the laws of physics to conjure light from darkness so you can get a decent shot in Nando’s.

I haven’t even mentioned the other improvements. The battery life, which I failed to run below 20 per cent in a single day. The fast-charger that can give you a 50 per cent battery boost in half an hour. The amazing 4K video at 60 frames per second. The nice new matte finish on the phone’s back.