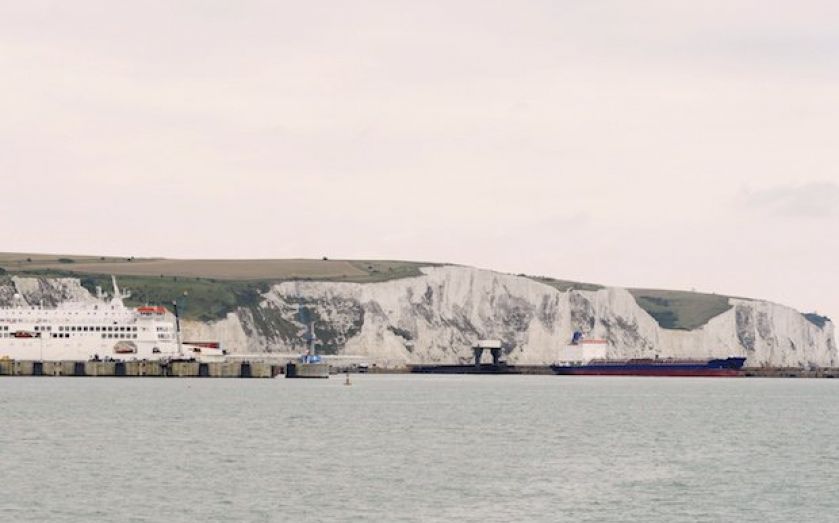 A new £300m plan to acquire additional freight services in the event of a no-deal Brexit risks descending into chaos because of the government’s pledge to leave the EU on 31 October, experts have warned.

Fears have been raised that the government could be forced into another high risk freight procurement process because of Boris Johnson’s commitment to leave the EU “come what may, do or die” at the end of October.

Earlier this week the government published a new £300m framework of ferry, rail and aircraft providers to carry critical supplies such as food and medicine in the event that the UK leaves the EU without a deal.

The DfT now has just 14 weeks to find the providers in time for the deadline – five weeks less than when it embarked on its original no-deal Brexit ferry plans, which were described as “rushed and risky” by the parliamentary watchdog earlier this month.

At the time, the government said it had been forced to take risks because it did not have time to run a compliant process. It was strongly criticised for awarding a contract worth £13.8m to Seaborne Freight, a firm that owned no ships and had never run a ferry service before.

It was then forced to cancel all of the contracts following the lapse of the original Brexit deadline of 29 March, at a cost of £50m to the taxpayer.

The DfT hopes to have a panel of successful bidders in place by 18 September. It will then hold “mini competitions” to see who can provide the best service and price by early October.

However, in order to call on the quickfire shortlist of bidders, the DfT needs to allow time for any legal challenges by those who missed out on the panel.

Any legal action could generate an automatic suspension which prevents the DfT from legally entering into the agreement, opening up the possibility of delays and cancellations of cross-Channel freight on the first day of a no-deal Brexit.

Andrew Dean, director of public law at Clifford Chance, told City A.M: “Disgruntled bidders, internal approvals or just bad luck could block the DfT from entering into the framework agreement for months, leaving the UK without the necessary freight capacity support on day one of a no-deal Brexit.

“It would be prudent for DfT to have a credible Plan B in place, given the risk of delays and the potential impact of a no-deal Brexit without emergency freight capacity cover. The  DfT should apply their procurement rules rigorously to avoid another Seaborne.”

Mark Simmonds, head of policy at the British Ports Association, which represents over 100 UK port operators, added: “It is clear that a no-deal Brexit scenario will cause delays at some ports and roll-on roll-off ferry ports are critical to the UK’s logistics”.

Transport secretary Grant Shapps said: “This planning will ensure that we are able to access vital medicines and medical products in the unlikely event of Brexit related disruption.”