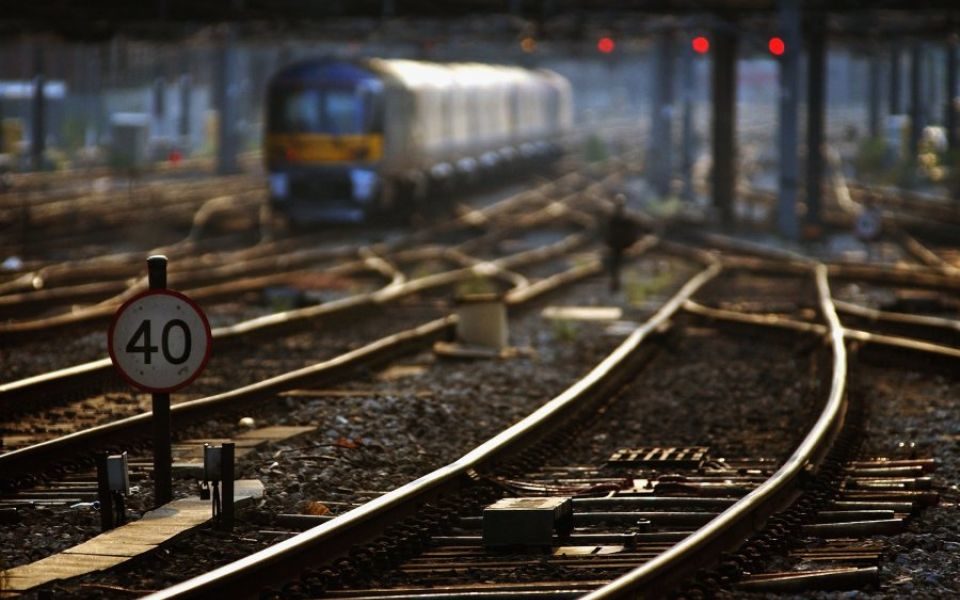 Network Rail is to spend £42bn on the railways over the next five years after passengers endured a torrid year of delays and cancellations.

Network Rail, which owns Britain's rail infrastructure, has said the funds will increase reliability and improve performance for the benefit of passengers during its next control period, CP6, which starts on 1 April this year and will finish in March 2024.

Along with the train companies, who run franchises on a government subsidy, Network Rail was heavily criticised for its role in last year's botched May timetable upgrade, in which the railways descended into chaos.

Delays to infrastructure works meant that timetables were not finalised 12 weeks in advance of their rollout as they should have been. This resulted in there being a shortage of train drivers who were familiar with the new routes.

Read more: Network Rail bosses could be fined out of their own pockets for delays

Network Rail has said it will work "much more closely" with train operating companies. Critics claim that the lack of co-ordination between "track and train" means there is a lack of accountability and slow response when things go wrong.

Individual regions will now benefit from their budgets being devolved while a new operating model formed of 12 routes will be put in place.

Central functions such as control over infrastructure projects and engineering will be devolved to managers within local regions who will be responsible for the day to day delivery of train performance.

Network Rail chief executive Andrew Haines said: “Passengers and freight users are at the heart of our plans over the next five years. Performance has been nowhere near good enough and public trust in our industry has declined. This must change.

“Our role is to deliver a railway that people can rely on, with trains that turn up and arrive at their destination on time, and where passengers have confidence they are in safe hands. This is what we must deliver daily and what we will, and should, be held to account for throughout CP6.

“Our plans for the next five years bring us much closer to train operating companies and local decision makers, they cut red tape and make it easier for others to work with us, and most importantly they put a real focus on the users of the railway.”

Paul Plummer, chief executive of the Rail Delivery Group, which represents the train companies, said: “The people and businesses who rely on the railway every day will welcome Network Rail’s commitment to focus on punctuality over the next five years.

“With Britain’s railway one of the most congested in Europe, the last five years has been about delivering mega-projects to boost capacity. Now, it’s time to get back to basics with train operators and Network Rail working even more closely together at a local level to ensure the trains run on time.

“As rail’s role in boosting economic growth increases, the industry must become more responsive to the needs of the towns and cities it serves so it is right that Network Rail is also focused on achieving this.”