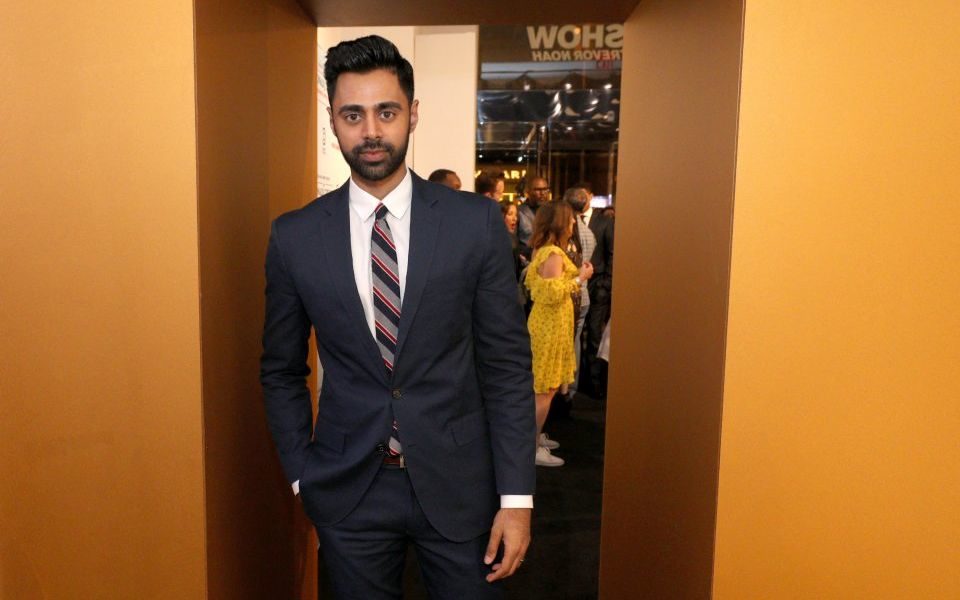 Netflix has pulled an episode of a comedy show that criticised Saudi Arabia after complaints from the country’s regime, sparking fears over freedom of expression in the kingdom.

The online streaming service removed an episode of the standup show Patriot Act in which host Hasan Minhaj criticised Saudi Arabia over the murder of journalist Jamal Khashoggi in the country’s Istanbul embassy last year.

In the episode, first broadcast in October, Minhaj mocks the changes in the regime’s official account of the Khashoggi murder and criticises the Saudi Crown Prince Mohammed bin Salman.

“Now would be a good time to reassess our relationship with Saudi Arabia. And I mean that as a Muslim and as an American,” says Minhaj.

The decision to remove the episode in Saudi Arabia has sparked criticism from human rights groups amid fears freedom of expression is being suppressed in the country.

“Saudi Arabia’s censorship of Netflix using a cyber-crime law comes as no surprise and is further proof of a relentless crackdown on freedom of expression in the kingdom,” said Samah Hadid, Amnesty International’s Middle East campaigns director.

“By bowing to the Saudi Arabian authorities’ demands, Netflix is in danger of facilitating the kingdom’s zero-tolerance policy on freedom of expression and assisting the authorities in denying people’s right to freely access information.”

But Netflix defended the decision, saying it was merely complying with the country’s laws.

“We strongly support artistic freedom worldwide and only removed this episode in Saudi Arabia after we had received a valid legal request,” a spokesperson for the company said.

Last month it emerged Google had put its controversial plans for a Chinese search engine on hold. The tech giant had been developing a censored search platform known as Dragonfly, according to the Intercept.