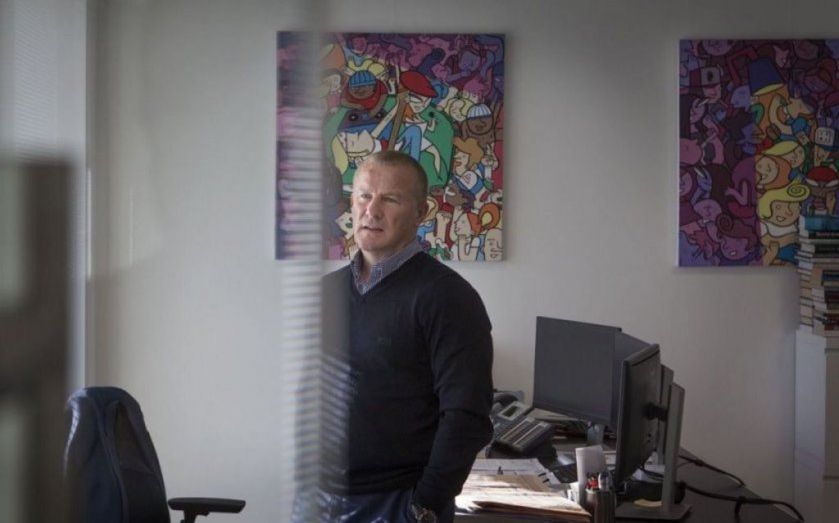 Neil Woodford has sold off his entire stake in Eurocell as the under-fire stockpicker battles to shore up the health of his own troubled equity income fund.

The former star investor dropped his 16 per cent holding in the plastic window and door firm Eurocell last week, ramping up his fire sale after a torrid two months.

According to the Daily Telegraph, which first reported Woodford’s move to drop his stake, the investor’s asset fire sale has now risen above £800m.

Woodford’s sale came on the same day as Eurocell reported a narrowing of pre-tax profit, as costs grew in the wake of acquisitions and new store openings.

Eurocell’s share price tumbled three per cent on its latest financial report, capping off a year which has seen shares in the group fall by more than 20 per cent in value.

Woodford has been dumping shares in a swathe of businesses as part of a fire sale to raise cash for his flagship equity income fund, which was suspended in June after becoming overwhelmed by investor withdrawals.

Online estate agent Purplebricks has been among the unsuccessful listed investments that Woodford has released in recent months.

Late last month the administrator of the Woodford Equity Income Fund, Link Asset Services, warned that it would likely take a further four months before the investment vehicle would reopen.

A spokesperson for Woodford has said the revived fund would aim to have a “portfolio with more FTSE 100 and FTSE 250 companies”.

Woodford Investment Management declined to comment today, while Eurocell did not respond to a request for comment.

The Oxford-based stockpicker suspended trading in his largest fund in June amid a rise in investors asking for their money back.

In the month leading up to its suspension, investors withdrew roughly £560m from the fund.

Kent County Council also wanted to withdraw its £263m investment, but was not able to do so before trading halted.