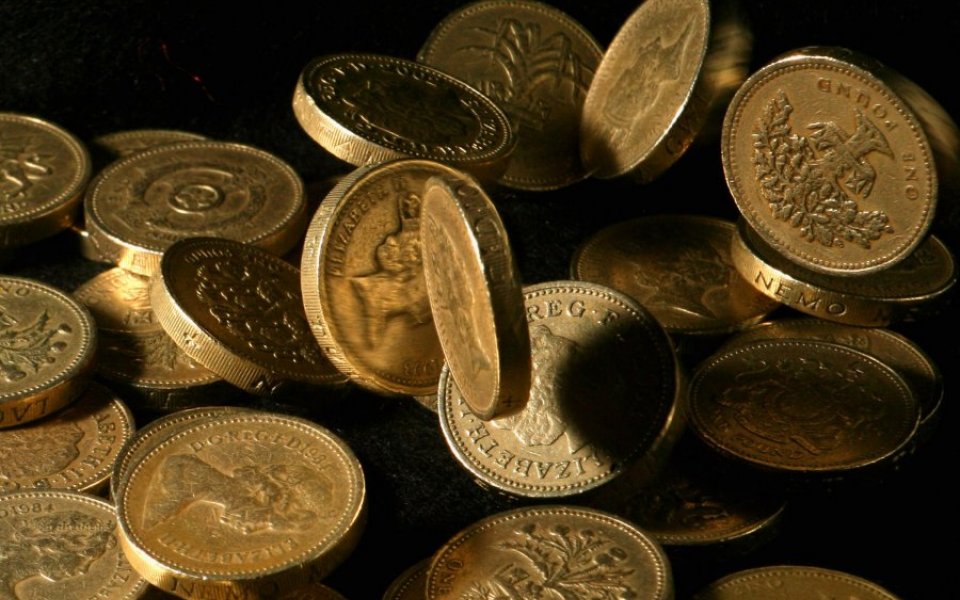 Ratesetter, the Neil Woodford-backed fintech company, has become the fastest UK lending marketplace to lend over £1bn, reaching the milestone in 1,933 days, or just over five years.

The £1bn was raised through 207,000 loans, the majority – 59 per cent – of which went to individuals, although property developers also make up a sizeable minority of the businesses using the platform.

Founded in 2010, RateSetter is an online marketplace which allows people to set the interest rates they invest at. It now has more than 30,000 customers lending money to some 185,000 people, more than any other platform. The loans are underwritten by RateSetter.

The vast majority, 89 per cent, are individual investors who lend alongside businesses, charities, investment funds, and the British Business Bank.

From the start our objective has been to disrupt the way people view interest rates in this country. We have started a quiet revolution – a step change in transparency on a fundamental price point in people’s everyday lives – with interest rates set by the crowd, not by the banks. This is delivering real value: for example, compare our average one year interest rate of 3.7 per cent to the average for a one year cash ISA at 1.17 per cent.