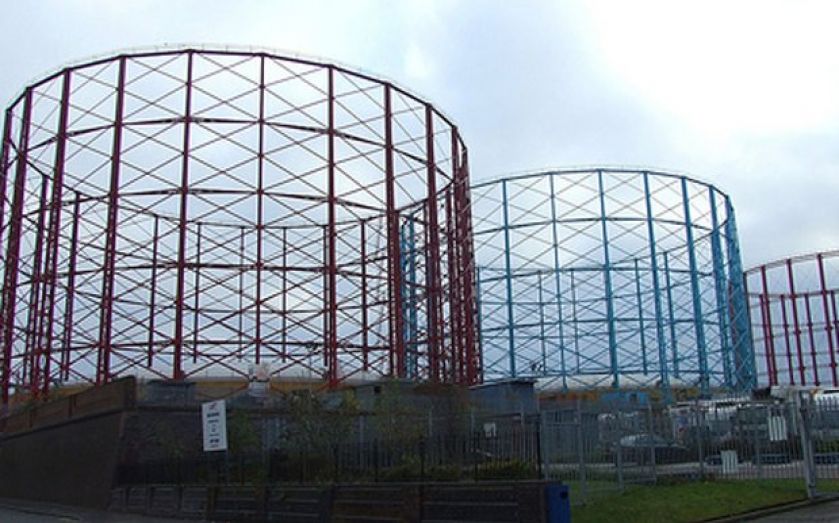 A failure to invest in UK gas production could see dependency on imports rise to 90 per cent by 2035, National Grid warned today.

The forecast from the power network comes amid growing fears about the UK’s energy security, with the spare margin between demand and supply set to narrow to a mere two per cent towards the middle of the decade, raising the risk of blackouts.

But with enough investment, the UK’s nascent shale gas industry could provide over a third of the country’s gas supplies in 2035, National Grid said.

Geopolitical tensions between Russia and Ukraine have raised fears that Europe, which gets one third of its gas from Russia, could face a supply shortage.

Energy minister Michael Fallon will meet with government and industry in Azerbaijan this week to discuss the progress of the new Southern Corridor gas pipeline that will deliver gas from Azerbaijan directly to Europe.

“Increasing the diversity of the European energy mix is particularly important in the context of current events in Ukraine,” said Fallon.