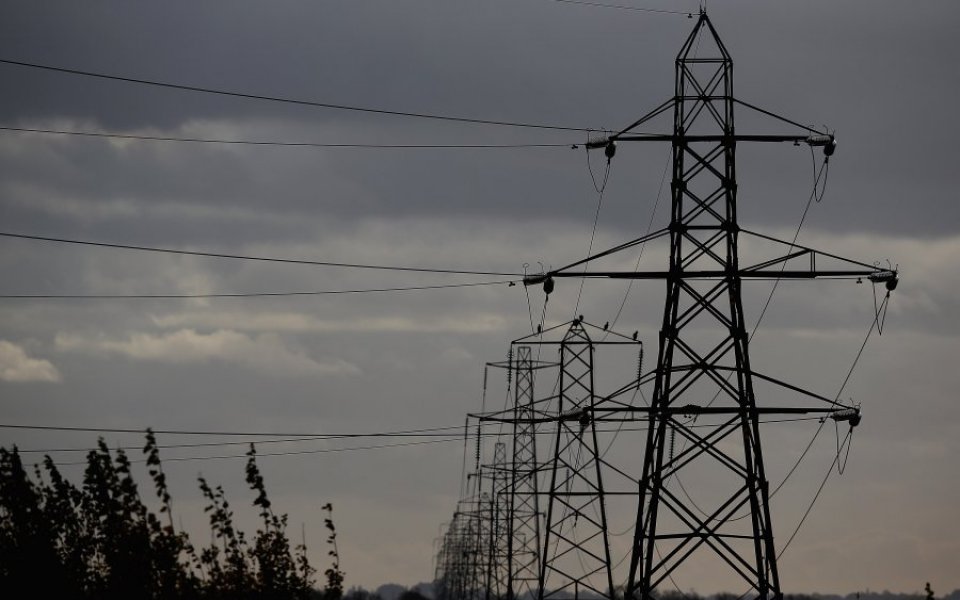 The company issued a notice asking for more generation to be brought onto the system, saying an additional 500 MW were needed for between 4.30 and 6.30pm.

National Grid has previously warned that the UK faced the "tightest winter power supplies in a decade" this winter, but today it emphasised that its notice was "part of our standard toolkit for balancing supply and demand and is not an indication there is an immediate risk of disruption to supply or blackouts".

The last time such a notice was issued was 2012, although it was later cancelled by the company.

In October the Institute of Directors (IoD) dubbed the UK's power infrastructure crisis a "slow motion train crash", after National Grid suggested spare capacity will be close to four per cent this winter, down from 17 per cent three years ago.

"That we are even talking about the possibility of blackouts is in itself a massive policy failure. Even if the lights don’t go out, wholesale prices will jump to uncompetitive levels and consumers and businesses will pick up the bill."