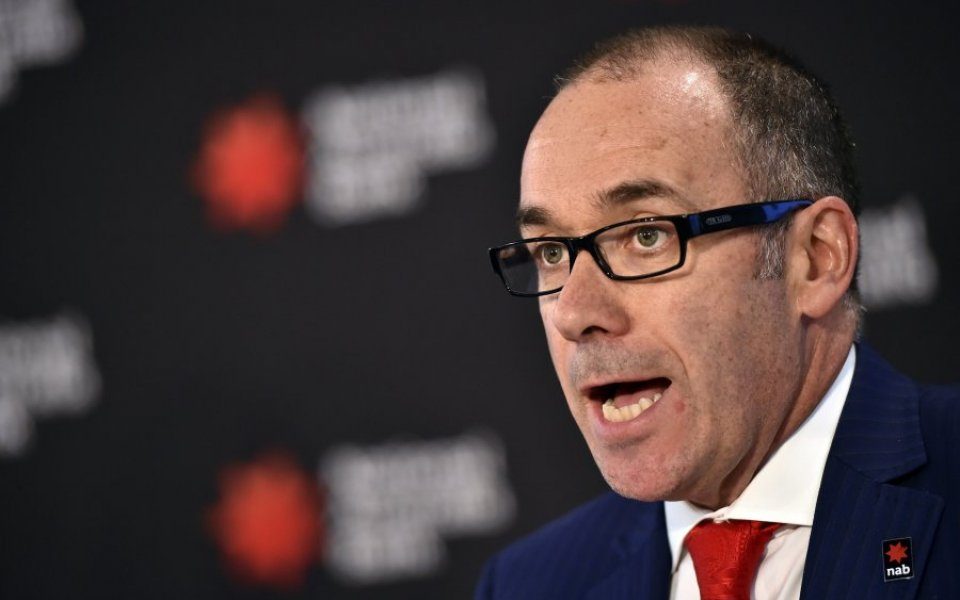 National Australia Bank (NAB) has today unveiled new details about its planned spinoff of Clydesdale Bank, saying that the demerger and initial public offering (IPO) of the British business is set to go ahead next February.

NAB intends to sell 25 per cent of Clydesdale to new investors in the IPO, while giving the remaining 75 per cent of shares to existing NAB investors.

NAB investors will get one share in Clydesdale for every four shares they currently own in the Australian parent company.

In a scheme booklet published this morning, NAB chairman Michael Chaney said that the bank will seek approval from shareholders at a general meeting on 27 January. If shareholders sign off on the plan, Clydesdale is expected to begin conditional trading on the London Stock Exchange on 2 February.

Chaney said in a statement the NAB board considered the demerger in conjunction with the IPO the "best exit option" that was "likely to enhance value for NAB shareholders over the long term".

"In recent years, NAB has taken a number of steps and initiatives to strengthen CYBG’s standalone position," Chaney said, referring to the Clydesdale and Yorkshire banks. "The NAB directors are of the view that CYBG is now in a position to be demerged to NAB shareholders and be listed as a standalone retail and SME bank with a strong franchise across its core regional UK markets, a strong balance sheet and capital position, a robust business plan and operating platform, as well as an experienced management team."

"The demerger provides eligible shareholders with separate investments in NAB and CYBG and if they choose to retain their CYBG securities, the ability to benefit from any improvement in the UK economy and CYBG’s strategy and performance going forward," he added.

Clydesdale, which is valued at an estimated £2bn, has proved to be a drag on NAB's business in recent years, with multiple write-downs following bad property loans and severe PPI mis-selling charges.

NAB senior management have said they hope the demerger will help them redirect their "focus and resources" back to the bank's core businesses in Australia and New Zealand.

NAB group chief executive Andrew Thorburn said in a statement today: "Following the demerger, NAB is likely to benefit through a combination of improved return on equity and capital generation given the higher profitability and returns currently generated from NAB’s core Australia and New Zealand businesses."

"We will be able to shape our own strategy, build a better bank for our customers, and deliver long-term and sustainable growth for our shareholders.

"We already have a strong customer franchise and now we have a great opportunity to challenge the market with enhanced products and outstanding customer service."

The bank said that Gavin Opperman, former regional head of consumer banking in greater China for Standard Chartered, will join Clydesdale as director of customer banking, while Kate Guthrie will leave her post as human resources director at Lloyds Banking Group to become HR director for Clydesdale.