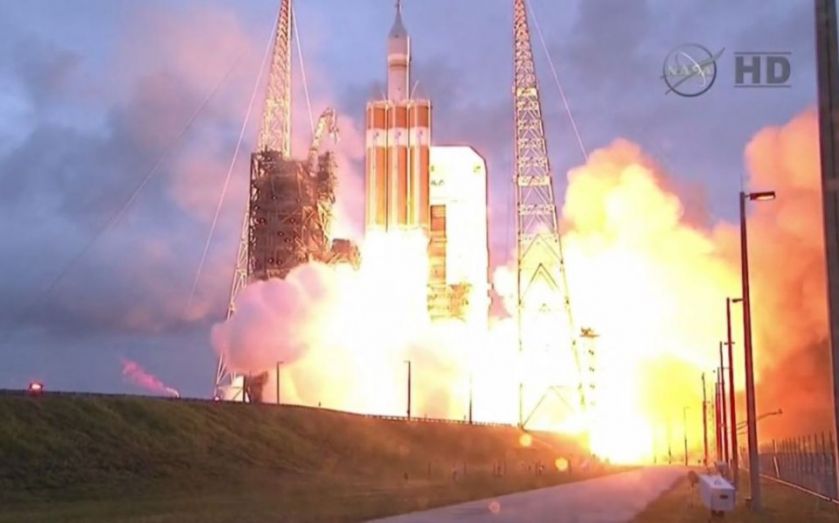 Nasa launched the first test flight of its Orion spacecraft, which could one day carry humans to Mars, on its second attempt today, after yesterday's go failed when the wind was deemed too gusty.

The test flight will allow Nasa to try out its first crew capsule to be built by the US space agency since the recently-retired space shuttle.

The ship will fly to 6,000km above the earth, generating temperatures of 2,000°c, which will allow engineers to check its systems are working properly. The craft will then re-enter the atmosphere at about 4.30pm GMT, splashing down in the Pacific ocean just off Mexico's Baja Peninsula. 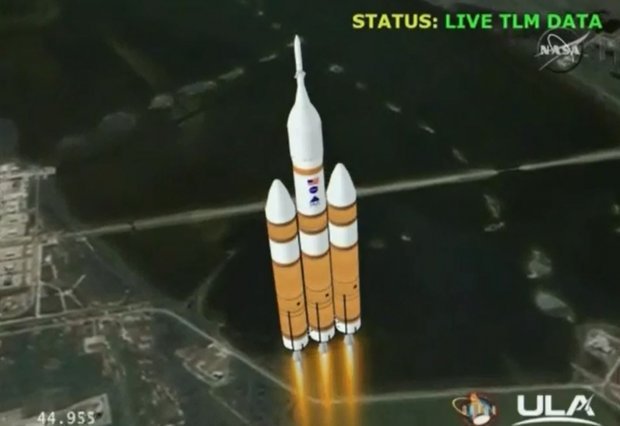 Yesterday's first go at launching the craft was abandoned after gusts of wind triggered a sensor which halted the countdown, and a boat entered a restricted zone off the coast of Cape Canaveral. To compound things further, valves in the fuel tanks failed.

Nasa tweeted its success after the craft launched:

On-board cameras showed the port and starboard boosters had separated four minutes and 10 seconds into the flight, as the main engine cut off. Shortly afterwards, the second stage ignited.