Market falls: cause for alarm or calm? 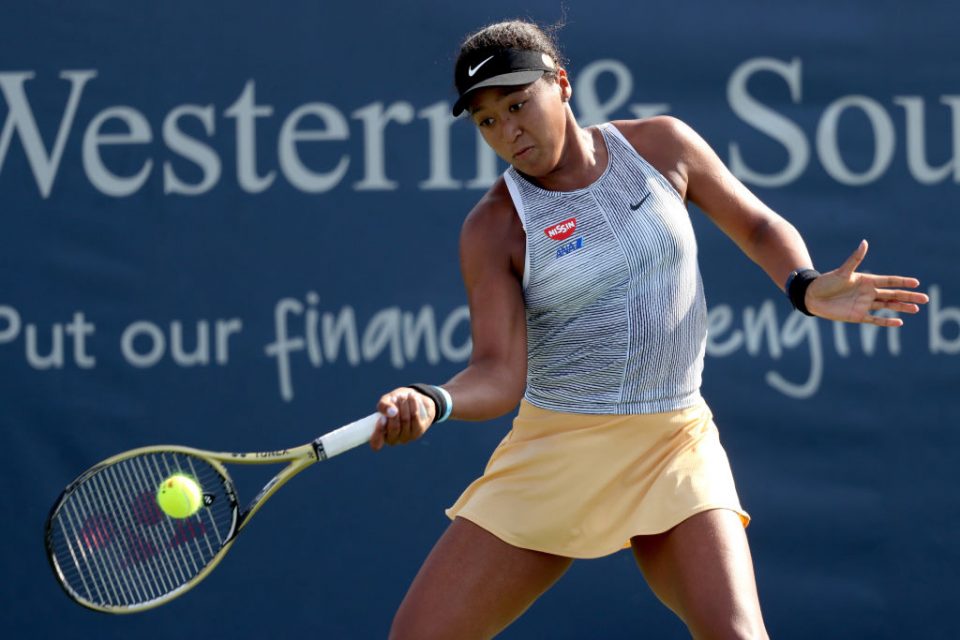 A relatively unknown entity outside of the tennis circuit at the turn of 2018, Naomi Osaka was still to crack the world top 40.

She made that breakthrough in March of last year but it was at the US Open 12 months ago that she announced herself to a much wider audience.

Having previously only reached the fourth round of a Grand Slam event once in 10 attempts, the then 20-year-old went all the way and beat Serena Williams in a final that was ultimately overshadowed by her opponent’s outbursts against umpire Carlos Ramos.

Read more: How 15-year-old American tennis star Cori Gauff can avoid the pitfalls of being a child prodigy

Osaka’s first major title may have been tainted by the fallout from that, but her second at the Australian Open earlier this year underlined that she was no one-hit wonder. It also saw her climb to world No1, becoming the first Asian player to do so.

With Williams’s reign waning, it looked as though the women’s game had found a new saviour, but just weeks after her win in Melbourne Osaka would split with coach Sascha Bajin before enduring what she has called the “worst months of my life”.

The Japanese-born, US-raised Osaka struggled to maintain her high level of performance throughout spring and summer, culminating in a first-round Wimbledon defeat to the unseeded Yulia Putintseva that saw her holding back tears in the subsequent press conference.

The 21-year-old also bowed out of the French Open in the third round and lost her status as world No1 to Roland Garros champion Ashleigh Barty.

“I probably haven’t had fun playing tennis since Australia,” said Osaka, who has been open about her struggles since being thrust into the limelight, at the end of July.

She cited the reason for splitting with her coach as “putting my happiness before success”, and admitted she was more “comfortable” a year ago when “people didn’t pay attention to me”.

The sudden fame has taken a psychological toll and in turn had a negative impact on the court.

“I have a tendency to shut down because I don’t want to burden anyone with my thoughts or problems,” she said.

“I’ve put so much weight on the results of my matches instead of learning from them, which is what I normally do. Having this time to reflect and think, I’ve learned a lot about myself and I feel like I grew so much as a person in the past year.”

Having taken time off since WImbledon, Osaka returned to action at the Rogers Cup in Toronto this month where she lost a quarter-final tie with Williams.

Last week she exited the Cincinnati Masters at the same stage after retiring with a knee injury, but the results have seen her reclaim the world No1 spot going into the US Open next week.

It is a timely resurgence from an aggressive player whose attacking game is more suited to the hard court.

Growing up in America she is used to the faster surfaces seen at the US and Australian Opens, where she holds records of 11-2 and 13-3 respectively, compared with 6-4 and 4-3 records at both the French Open and Wimbledon.

When she steps out at Flushing Meadows as top seed next week, she will be on her preferred surface, in her home country, and looking to rediscover the enjoyment that helped her on the way to a career-defining win a year ago