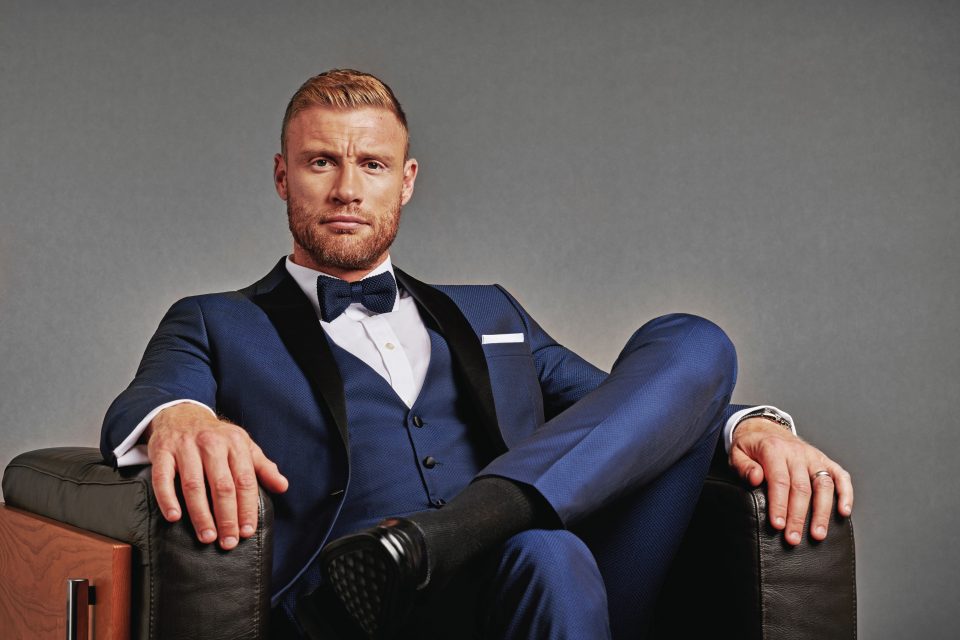 Shares in British retailer N Brown have fallen 5.5 per cent this morning after it said it would have to set aside £20m to £30m more to cover claims about mis-sold payment protection insurance (PPI).

The plus-size clothes retailer, which has cricketer Freddie Flintoff as an ambassador for its Jacamo brand, sold PPI to customers that used credit to pay for their purchases.

The deadline for PPI claims was 29 August. It was intended to bring down the curtain on the major financial scandal that saw banks and firms mis-sell policies to people who did not need them between 1990 and 2010.

Yet many banks and firms were inundated with last-minute claims and are still dealing with the backlog.

N Brown said today in a statement that it saw “a significant increase in PPI information requests and complaints (PIRs) in the final days leading up to, and including, the 29 August 2019 deadline”.

It said that as a result, “the group now believes it will be necessary to make an additional provision in the range of £20m to £30m in its half year results for the six months to 31 August 2019”.

Following the news, the retailer’s shares had fallen 5.5 per cent by 9.30am UK time.

The provision means N Brown’s full-year net debt guidance is likely to rise to between £460m and £490m from £440m to £460m previously. Its half-year results are due on 10 October.

N Brown said that it “received more than 10 times the average volume of PIRs seen in the months prior” to the PPI deadline date.

It said that it is “examining the validity of these claims”.