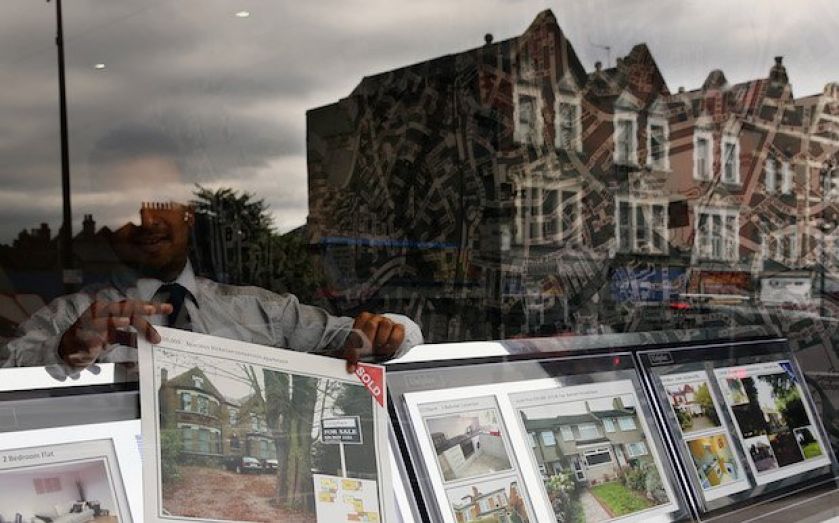 One of the biggest and most private landlords in London and the South East has thrown its weight behind a £200m joint venture that aims to build £1bn of new homes in central London over the next five years.

The Pears family, which owns the Coutts bank building on London’s Strand and the Coronet theatre in Notting Hill, has helped refinance of several of Mount Anvil’s existing loans, paving the way for a £200m equity deal between the residential developer and investment firm Ares Management to build more homes.

Mount Anvil and Ares, which co-owns the Walbrook building in the City with Delancey through its subsidiary Minerva, said they aim to develop around 2,000 homes, of which 500 will be affordable, around zones 1 and 2 in the capital, over the next five years.

It's already eyeing several acquisitions, with Mount Anvil rumoured last week to have been picked as a development partner on a new £260m residential tower at Old Street roundabout, which could become part of the venture.

Jonathan Rose, Pears property managing director  said: “Our decision to invest in Mount Anvil reflects our confidence in the business that Mount Anvil and ARES have built over the years. We are delighted to add our financial backing to the group.”

The Pears family, worth £2.1bn according to The Sunday Times Rich List,  is headed by Mark Pears, 51, and his brothers Trevor and David.  Their grandfather Bernard ran three greengrocers in north London and founded the property empire in 1952 with their father Clive.

Little is known about the publicity-shy dynasty, and in a rare interview given to The Daily Telegraph in 2011 “to set the record straight”, Pears (who won’t have his picture taken), said: "We've got nothing to hide, but we are a private company".

The company, according to the article, owns 3,000 to 4,000 freehold residential properties across London and also controls Telereal Trillium, a property outsourcing company, which manages buildings used by the Department for Work & Pensions, Aviva and Barclays.

The Pears also owns Talisman, a multibillion-pound investment fund originally set up to manage the family’s wealth. Through Talisman, the Pears unsuspectingly became one of the earliest investors Facebook after investing through Peter Thiel, the American venture capitalist who runs Clarium Capital.