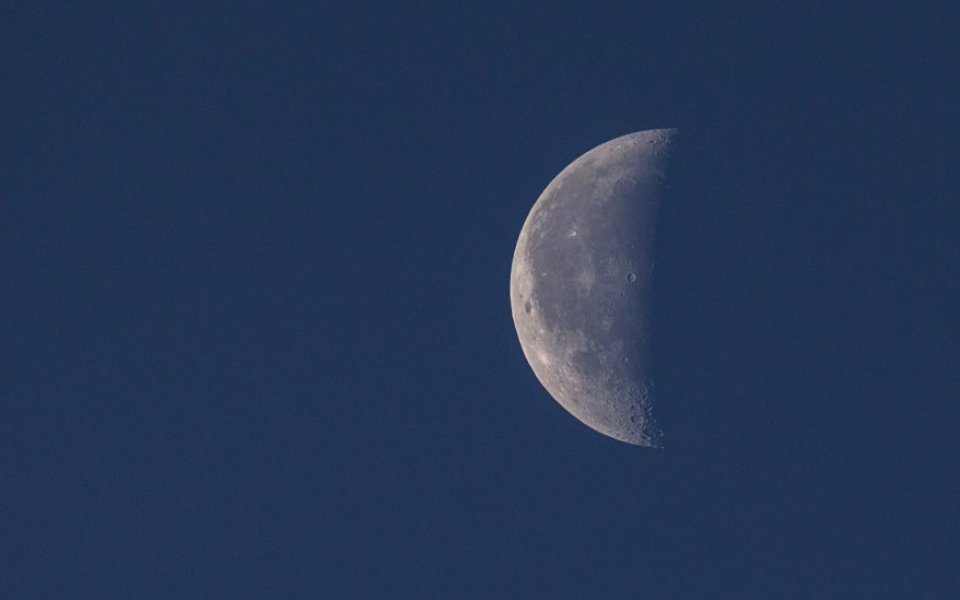 While we search far and wide in space to find out everything we can about the universe, it turns out there are still some unanswered questions about our closest neighbour – the moon.

An unmanned Chinese rover, currently roaming the lunar surface, has identified a new type of rock with a composition that's different from anything else ever found there.

The Chang’e-3 rover was sent up almost exactly two years ago, and was directed first of all to look at ancient volcanic lava at the edge of the Zi Wei crater in an area of the moon called Mare Imbrium. The crater was formed from an impact that left the rock there exposed and ripe for studying. The lava is thought to have flown about three billion years ago.

But when Chang’e-3 sent details of its analysis of the exposed basalt rock back to earth, it revealed unexpected concentrations of minerals such as iron oxide, calcium oxide and titanium oxide, which were different from the results of the US and Soviet lunar explorations in the 1970s.

“In conclusion, from a correlated analysis of the regolith derived from rocks at the landing site, freshly excavated by Zi Wei crater, we recognise a new type of lunar basalt with a distinctive mineral assemblage compared with the samples from Apollo and Luna, and the lunar meteorites,” the Chinese scientists write in their analysis, published in the journal Nature Communications.

It is exciting because it sheds new light on how the moon might have been formed – current theory says it was the result of an impact between a Mars-sized object and the Earth billions of years ago, with the debris from the collision coalescing and cooling into the moon, but the new findings could help scientists gain a better understanding of the moon's exact origins.

The rover is still up there and not finishing its mission any time soon, so there could be more surprises in store for us.