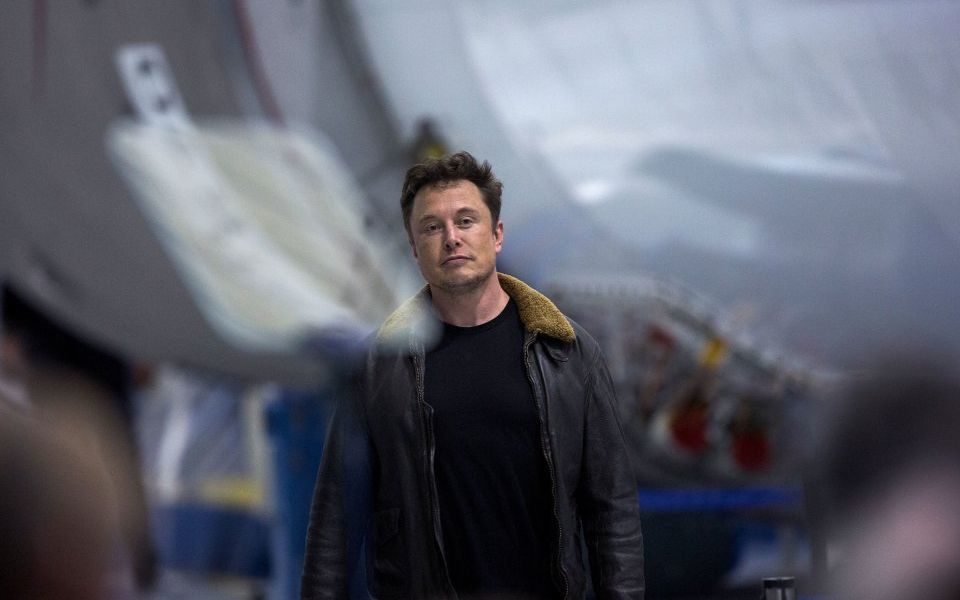 Entrepreneur and Tesla billionaire Elon Musk has said people need to work around 80 hours a week, up to above 100 hours at peak times, if they want to succeed in business.

Responding to the news that Tesla is one of Silicon Valley's most in-demand employers, Musk invited his Twitter followers to join one of his companies "if getting things done matters to you".

"There are way easier places to work, but nobody ever changed the world on 40 hours a week," he added.

There are way easier places to work, but nobody ever changed the world on 40 hours a week

Varies per person, but about 80 sustained, peaking above 100 at times. Pain level increases exponentially above 80.

He also told one Twitter user that a suitable working week for achieving such a goal is sometimes above 100 hours a week, despite the "pain level" increasing once you go past 80 hours.

"But if you love what you do, it (mostly) doesn't feel like work," he countered.

Musk said in an interview with Recode earlier this month that he worked 120 hours a week, while everyone at Tesla had all worked 100 hours per week at various points this year.

Tesla employees have publicly complained to media outlets on several occasions of long hours at the vehicle manufacturer, as it ramped up production of its Model 3 sedan to meet Musk's lofty targets.

"There wasn't some other way to do this," he told Recode.