'Turf war' threatens Treasury as No 10 prepares for reshuffle 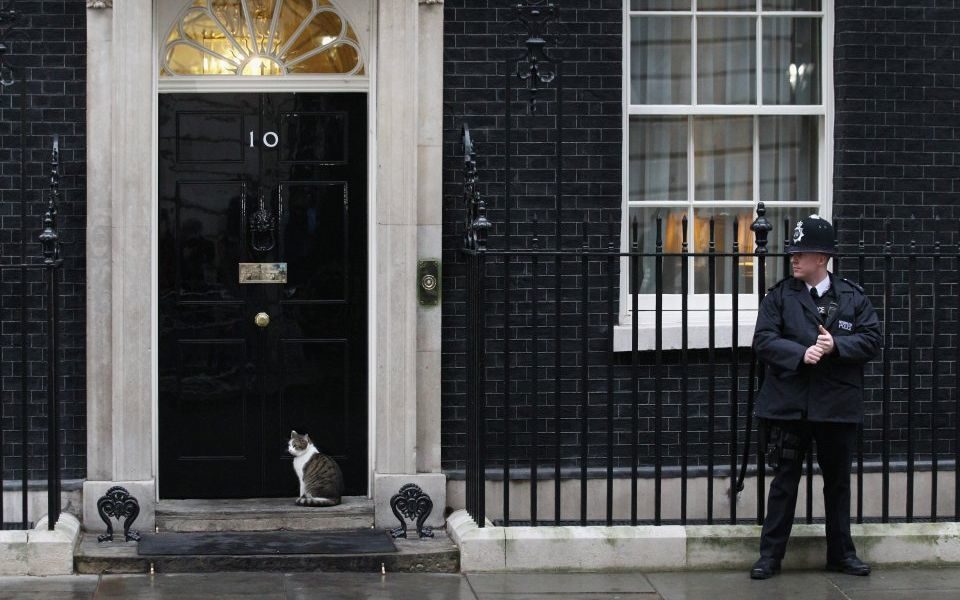 Last minute preparations for a government reshuffle were ongoing last night ahead of an expected announcement tomorrow, with speculation that the Treasury’s ministerial team could be set for a shake-up.

Rishi Sunak, second-in-command, is widely tipped for a promotion to a Cabinet post elsewhere in government after impressing No. 10. Sources have, however, suggested that the PM’s team are less enthusiastic about City minister John Glen.

One source told City A.M. that Glen was “given a b*llocking” by a senior Downing Street official during a meeting last year. Glen was described by another source as a “marked man” because of his closeness to the chancellor, having backed Javid during last summer’s leadership campaign. The same source spoke of the ongoing “turf war” between Javid and the PM’s chief aide Dominic Cummings.

A third source said that Glen was at risk because of the desire to promote women into ministerial roles so that Johnson can claim to lead the most gender diverse government in history, despite a widely expected clear-out of the government’s most senior women.

“The white men who aren’t personally close to Boris Johnson or seen as brilliant are in trouble,” the source explained.

However, a Whitehall representative said John Glen was an “oustanding City minister who has brought great energy to the role”.

City figures have warned against the prospect of the sector’s ninth minister in a decade, not least as the UK begins sensitive negotiations with the EU about the sector’s future relationship.

One source said: “We would be very disappointed. Stability is needed in times of uncertainty.”