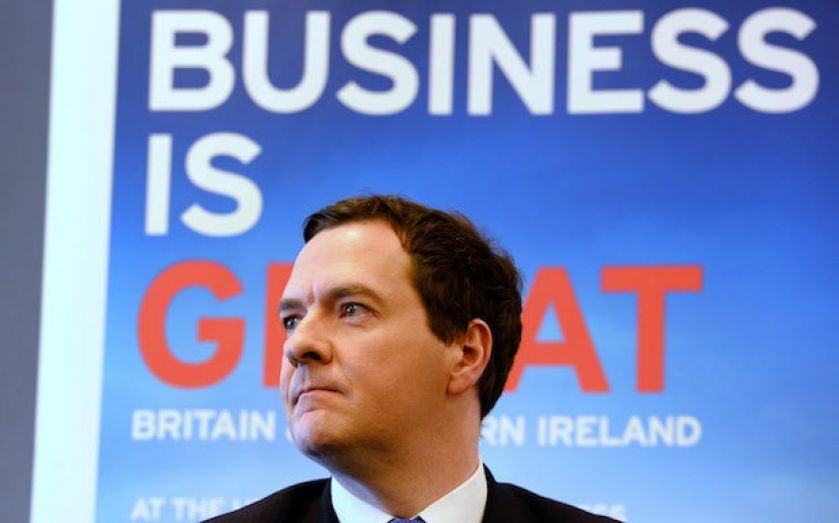 Tight-fisted banks have crippled small firms and held back the recovery by choking off the oxygen of credit to Britain’s entrepreneurs – or so the story goes.

But MPs this morning were surprised to find the rampant recovery may have come to the rescue.

The Treasury Select Committee launched a probe into the state of SME lending, holding their first evidence session with business groups in parliament this morning.

But the parliamentarians immediately found their investigation may have come too late, and the credit crunch for small firms is over.

“I don’t think access to finance is the biggest problem facing small businesses – that remains uncertainties on economic outlook, that is the single biggest problem,” said Matthew Fell from the Confederation of British Industry.

“Our own surveys ask about constraints on accessing finance. That has pretty much normalised at the levels it was at previous to credit crisis, so as a constraint it is not at top of list.”

MPs were taken aback to find the problem they are investigating has already been resolved.

“I might be minded to ask if this enquiry is still relevant,” noted Andy Love MP.

But the committee was thrown a lifeline by the Fell and by Priyen Patel from the Federation of Small Businesses.

They noted problems remain in resolving the interest rate swaps misselling scandal, as well as wider difficulties in accessing other types of finance such as equity finance and invoice finance.

On top of that, the pair suggested MPs look at barriers to mid-sized firms exporting, and to finding suitably skilled staff to help them grow.