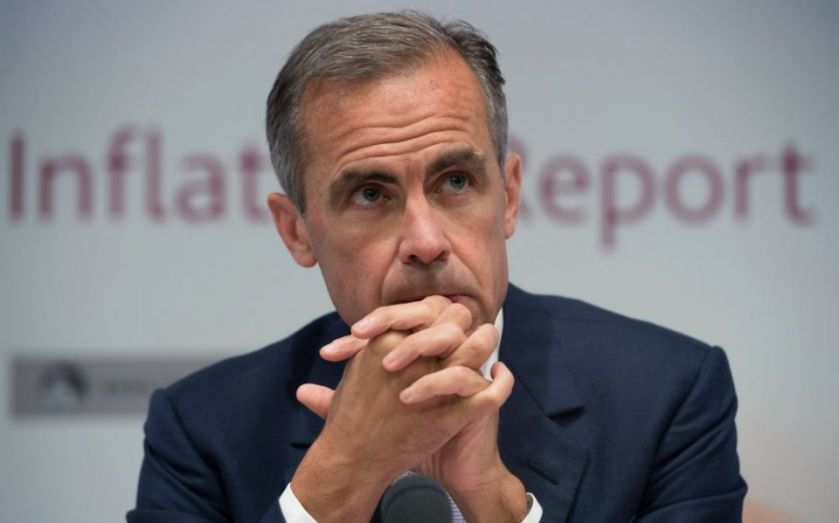 Despite raising questions over the accuracy of Chinese economic data, Bank of England governor Mark Carney maintained yesterday that the threat to the world economy from China’s stock-market slump did not signal a slowdown for Britain.
Giving evidence to the Treasury Select Committee (TSC), Carney said: “Certainly, the Chinese statistics are published with remarkable speed and are not subject to revision.

“There is reason to think that there is more of an underlying volatility in growth in China than in officially measured statistics,” he told MPs, adding:

“The hard indicators have shed greater light on the underlying momentum in the economy, and broad brush, those indicators have suggested, as have the official indicators, a consistent slowing in the Chinese economy.”

Last week, Carney said that China’s slowdown was unlikely to derail the Bank of England’s plan to gradually raise interest rates. Yesterday, he defended his position to MPs, indicating that even a three per cent drop in Chinese GDP would result in a 0.3 per cent fall in global growth and a 0.1 reduction in UK growth.
Monetary Policy Committee (MPC) member Ian McCafferty, who also appeared before the TSC, echoed Carney, saying: “I think that we can say the downside risks from emerging markets and in particular China have increased, but the impact on [the] UK, I still think is limited and contained.”
In his testimony, Carney indicated that the timing of a rate rise would become clear by the end of the year, saying:

“The prospect of sustained momentum in the UK economy and the gradual firming of un­derlying inflationary pressure will likely put the decision as to when to start the process of gradual monetary policy normalisation into sharper relief around the turn of this year.”

Markets are currently betting on a rate rise in the third quarter of next year.
Share