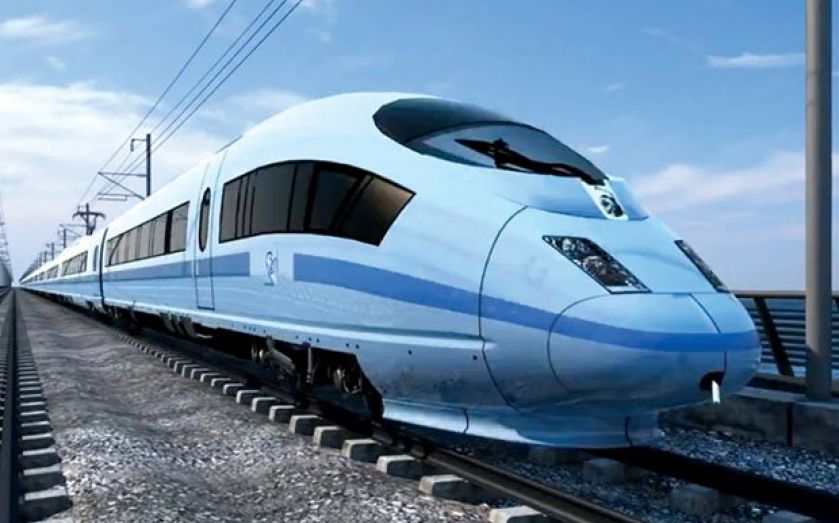 HIGH Speed 2 (HS2) lacks a “convincing strategic case”, according to a damning report released today by MPs that questions the entire justification for the £50bn railway.Margaret Hodge MP, chairman of the public accounts committee, said the department for transport had relied on “fragile numbers, out-of-date data and assumptions which do not reflect real life” when deciding whether to proceed with the project.This, according to the committee, has left HS2 with ever-increasing costs and an overly-ambitious timeframe for passing the legislation required before construction can begin.The MPs are now calling on the government to produce a brand new assesment of the business case for the railway using recent research.They also want the DfT to hire more staff with expertise of running major projects and call on ministers to justify their decision to add a £14.4bn contingency fund to the total budget.The publication is the latest in a series of high-profile reports on HS2, with the Institute of Directors and former Labour chancellor Alistair Darling coming out against the project in recent weeks.It comes as politicians from across the spectrum attempt to redefine the debate around the line in terms of a capacity increase, rather than the economic benefits of fast trains.Labour has already replaced all mentions of “high speed” in its coverage of the line with the words “a new north-south rail link”. Meanwhile, Conservative transport secretary Patrick McLoughlin yesterday admitted that politicians were completely wrong to promote the line on the basis of a reduction in travelling time.With vocal Tory MPs opposing HS2’s effect on the countryside – and some Labour backbenchers eyeing other uses for the £50bn budget – the project’s success now depends on retaining the support of party leaders.Lord Adonis, the project’s creator, yesterday told City A.M. that existing lines are overflowing with freight and passenger traffic: “HS2 is essential to meet transport capacity requirements between London and Birmingham, Manchester, Sheffield and Leeds in the next 30 years. Without HS2, England will start to grind to a halt – doing immense economic damage.”