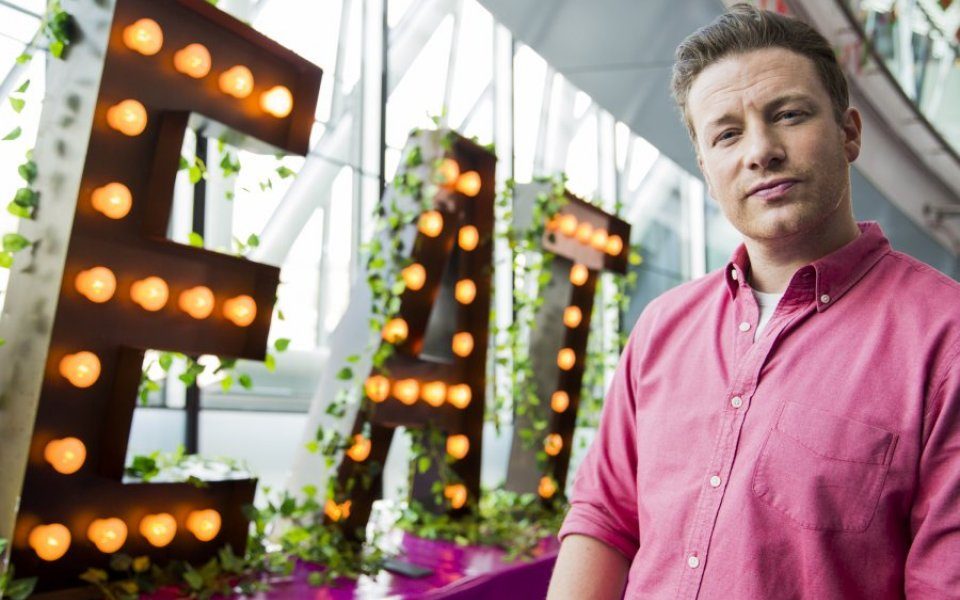 In a report published today, the health select committee says that “bold and urgent action” is required to curb childhood obesity.

Committee chair Sarah Wollaston, a GP who has been the Conservative MP for Totnes since 2010, said: “One-third of children leaving primary school are overweight or obese, and the most deprived children are twice as likely to be obese than the least deprived. This has serious consequences for both their current and future health and wellbeing and we cannot continue to fail these children.

“There are many causes and no one single or simplistic approach will provide the answer. We therefore urge the Prime Minister to make a positive and lasting difference to children’s health and life chances through bold and wide ranging measures within his childhood obesity strategy.”

The health committee made nine recommendations in its report, including the sugary drinks tax – a controversial proposal that has already been slammed by critics.

Jonathan Isaby, chief executive of the TaxPayers’ Alliance, said the tax would be “deeply regressive”, adding: “Politicians and the self-appointed high priests of the nanny state in the public health lobby should stop seeing tax hikes as a silver bullet, and instead encourage much more personal responsibility.”

Christopher Snowdon from the Institute of Economic Affairs (IEA), agreed, saying: “Taxing soft drinks is an assault on the poor that has never been shown to reduce obesity anywhere in the world.”