Most British motorists wouldn't use a driverless car 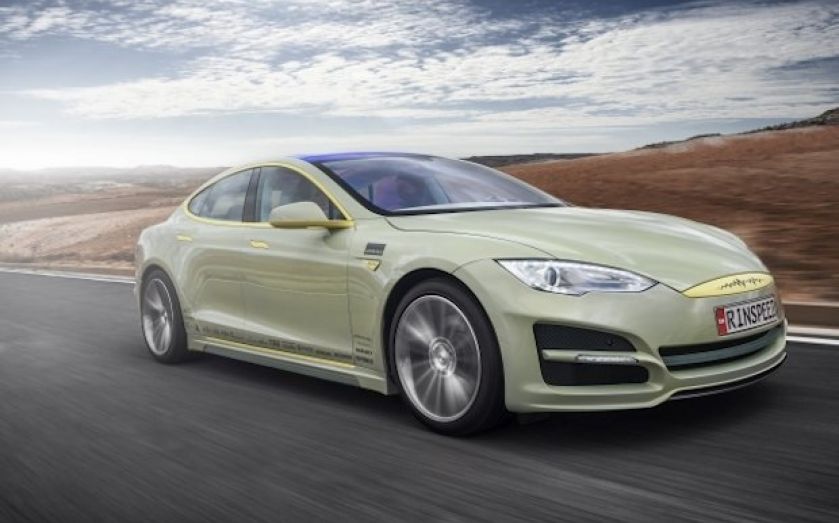 The Geneva Motor Show opens today, bringing with it the car industry’s latest attempts to show off driverless vehicles – but British motorists look unlikely to adopt the new technology any time soon.

Swiss firm Rinspeed is exhibiting the XchangE, a concept car based on the Tesla Model S that allows passengers to sit facing each other while the vehicle navigates.

The firm follows BMW, Audi and Bosch in showcasing driverless gadgets this year. Closer to home, Oxford University is working with Nissan on a robot-controlled car and Milton Keynes is due to test driverless pods in 2017.

But a survey out today suggests that British drivers are not ready to let go of the wheel.

A poll of 2,038 people by the Institution of Mechanical Engineers found that just one in five would be happy to use a driverless car, and 56 per cent would not.

“[T]hese results show that although the technology is developing quite rapidly, the biggest hurdles these companies face will be convincing people to hand over control of their vehicles to a computer,” said Philippa Oldham, head of transport at the IME.

"Fully driverless cars are still a long way away, we're talking 10 years. Between then and now we are going to be inching our way to driverless cars with drivers experiencing small autonomous functions," he told City A.M., adding that the traditional controls are unlikely to disappear while customers are buying cars to enjoy the experience of driving.

Before self-driving cars can be used there are several roadblocks, including insurance questions, safety standards and infrastructure changes – and the small matter of UK and EU laws banning cars that are not controlled at all times by a driver.