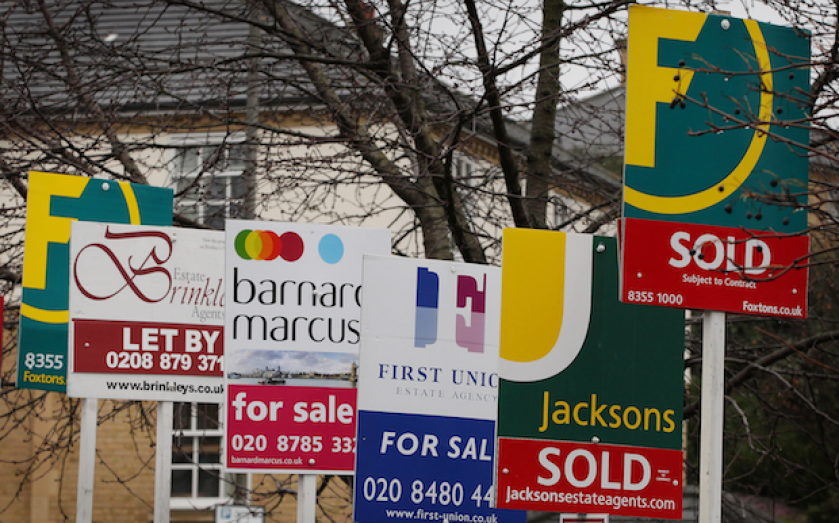 Mortgage approvals have skyrocketed by 57 per cent year-on-year to a 76-month high in January, according to the British Bankers Association (BBA).

Approvals for house purchases leapt to 49,972 in January from 47,086 in December. The numbers follow a stream of data showing a sustained burst of activity in the UK housing market.

In 2013, the number of homes registered in London boomed to the highest level since electronic records began 26 years ago, according to the National House Building Council.

The BBA's numbers may fuel concerns that the UK is in the midst of an unsustainable housing boom. However, Howard Archer of IHS Global Insight points out that "mortgage approvals are still modestly below their long-term average."

Following on from last month, mortgage borrowing continues to rise compared to a year earlier as mortgage assistance schemes help first time buyers and housing chains more generally. Approvals for new purchases have climbed quite significantly and are now at their highest point since September 2007. Credit card spending is also on the rise, showing that consumer confidence in the economy continues to improve.

Rising consumer confidence and employment combined with the government's Help to Buy initiative are all spurring a rapid rise house prices.

"We expect house prices to increase by around eight per cent in 2014 with gains across the country. Furthermore, there is a genuine possibility that this could prove to be a conservative forecast as there remains a very real danger that house prices could really take off over the coming months," said Archer.

The Bank of England's decision to end the Funding for Lending Scheme for mortgage incentives at the beginning of January, has had little impact on prices.

Limited supply is still a significant factor in the rising cost of housing, with the latest Royal Institution of Chartered Surveyors (RICS) survey indicating that the headline sales-to-stock ratio rose to 35 per cent in January.

The BBA report also showed boost in credit card spending of 12.5 per cent in January to £8.4bn.