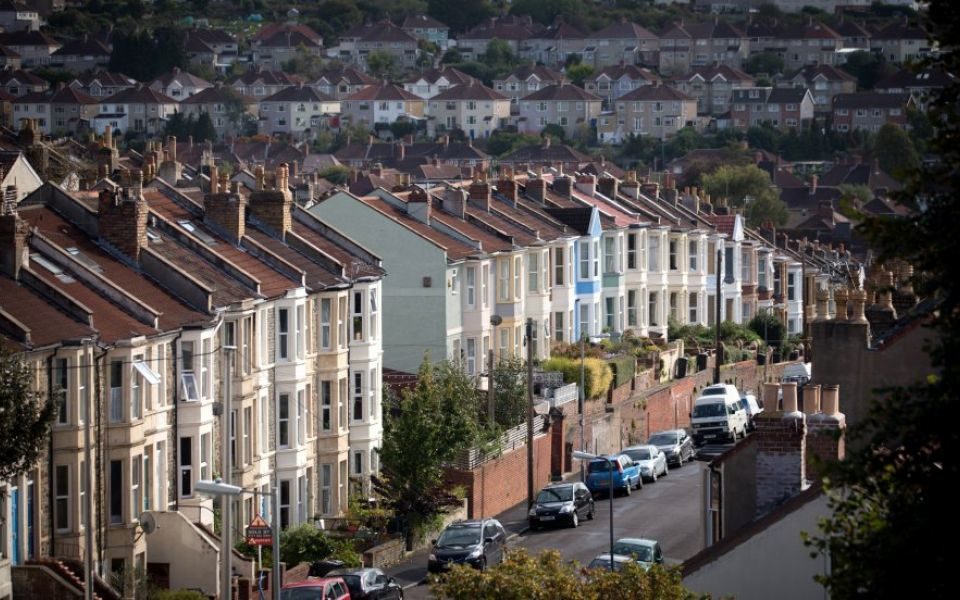 Meanwhile, the annual growth of bank lending to businesses fell in February for non-financial businesses, reversing an increase in January, Bank of England (BoE) data revealed.

Mortgage approvals for house purchases – an indicator of future lending – fell to 64,300 in February from 66,800 in January, and below the average of the previous six months of 65,500.

Individuals’ net borrowing through mortgages was weaker in February at £3.5bn, compared to £3.7bn in January. It was also below the £3.8 billion average of the past six months.

This morning it was revealed that UK house prices rose 0.7 per cent in March compared to the year before,  a modest 0.2 per cent higher than February, according to building society Nationwide. London's worst house price drop in a decade dragged down the market.

The Bank of England's data also showed that lending to small and medium-sized businesses (SMEs) in Feburary fell by £100m, while for large businesses it increased by £1.1bn. Therefore total lending to non-financial businesses increased by £900m, which was well below the previous six-month average of £1.8bn.

The annual growth of consumer’s borrowing on credit cards and other loans continued to slow, though at a more gradual pace than the second half of 2018. It was 6.3 per cent in February versus 6.5 per cent in January, and considerably below its peak of 10.9 per cent in November 2016.

Chief economic advisor to EY Item Club, Howard Archer, said: “The housing market has been hampered for some time by relatively challenging overall conditions: relatively limited consumer purchasing power, although this has improved since mid-2018 after an extended squeeze, fragile consumer confidence and, very possibly, wariness over higher interest rates.”

“It should be noted that the overall national picture has been dragged down by the particularly poor performance in London and parts of the south east,” he added.