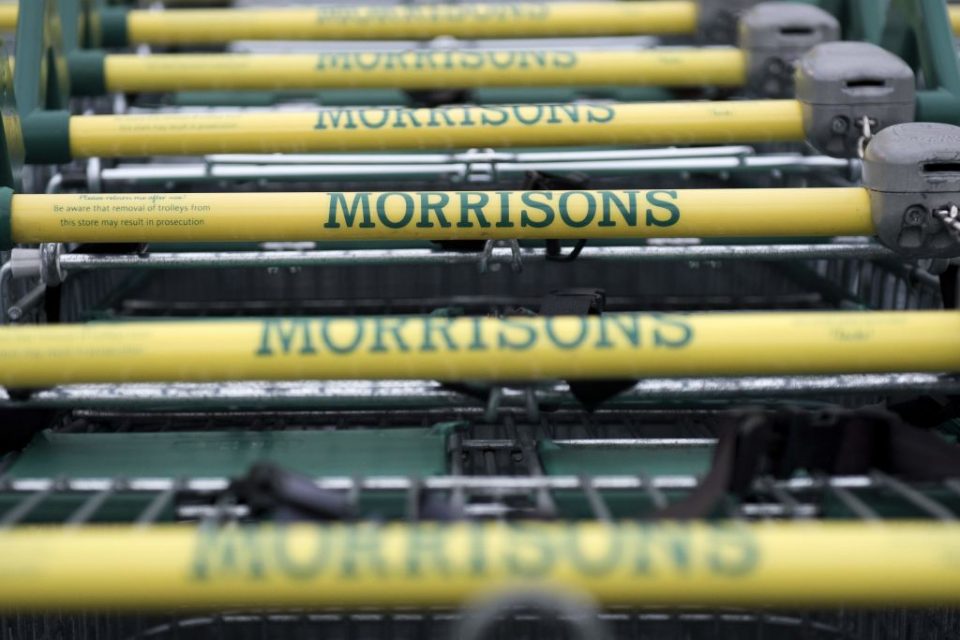 Supermarket giant Morrisons has announced a drop in sales for the Christmas period amid “unusually challenging” trading conditions and “sustained” customer uncertainty.

Morrisons did not participate in Black Friday promotions this year, a decision that chief executive David Potts said the supermarket’s management team would “reflect on” ahead of next year.

Speaking to reporters following the trading update, Potts said Black Friday had “become a springboard for us in those important pre-Christmas weeks”, and this year Morrisons had “missed it more than we replaced it”.

Despite the drop in sales, the retailer said that it had managed to offset some of the impact of the weaker sales and expected full-year results to be within the range forecast by analysts.

Morrisons shares rose as much as 3.43 per cent in morning trading.

For the first time, Morrisons did not release sales figures for the Christmas period itself, instead releasing figures for the entire 22-week period without any specific breakdown of festive performance.

“The fact that there was no specific reference to the Christmas trading period itself will be viewed as dubious, particularly given the fact that one of its rivals at a similar price point, Aldi, was yesterday shouting its festive success from the rooftops,” said Interactive Investor head of markets Richard Hunter.

Potts said that although consumer confidence appeared to have got “a bit more optimistic” following the December General Election and over the Christmas period, he said uncertainty was likely to persist in the market “until Brexit becomes clear”.

“[Uncertainty] has had a Christmas break, but it’ll be back,” he said.

The supermarket’s Free From range of products performed well during the period, with sales up 34 per cent over Christmas and New Year.

Potts said sales of its vegan products had grown 100 per cent, while sales of low alcohol beer and wine jumped 64 per cent.

“These figures suggest the retailer was outmanoeuvred by their competitors. Shoppers remained fixated on searching for the best value and highly price-sensitive against the backdrop of ongoing uncertainty.”