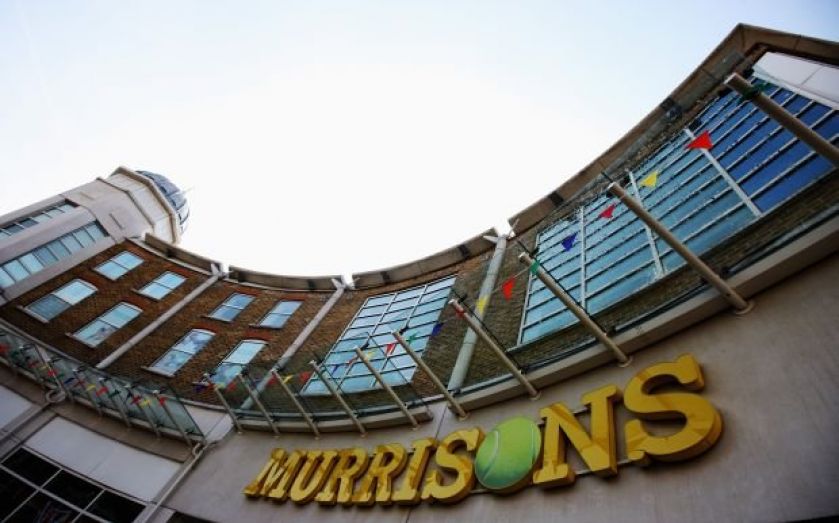 Morrisons confirmed yesterday that one of its employees has been arrested in connection with the theft last week of payroll data covering thousands of its staff.

The arrest by the West Yorkshire police yesterday morning comes after details of about 100,000 employees, including salaries and bank account details, were published on a website on Thursday just as the supermarket revealed a massive profits warning.

The Bradford-based grocer said it has ensured that the data was taken off the website and that “no colleague will be left financially disadvantaged”.

It has also insisted that there has been no loss of customer data.

The data theft is the latest in a string of setbacks for Morrisons, which warned that underlying profits would halve to less than £375m this year as it invests in taking on the discounters.

It also emerged in January that Morrisons’ had suspended its treasurer Paul Coyle after his arrest on suspicion of insider dealing ahead of its deal with Ocado last year.