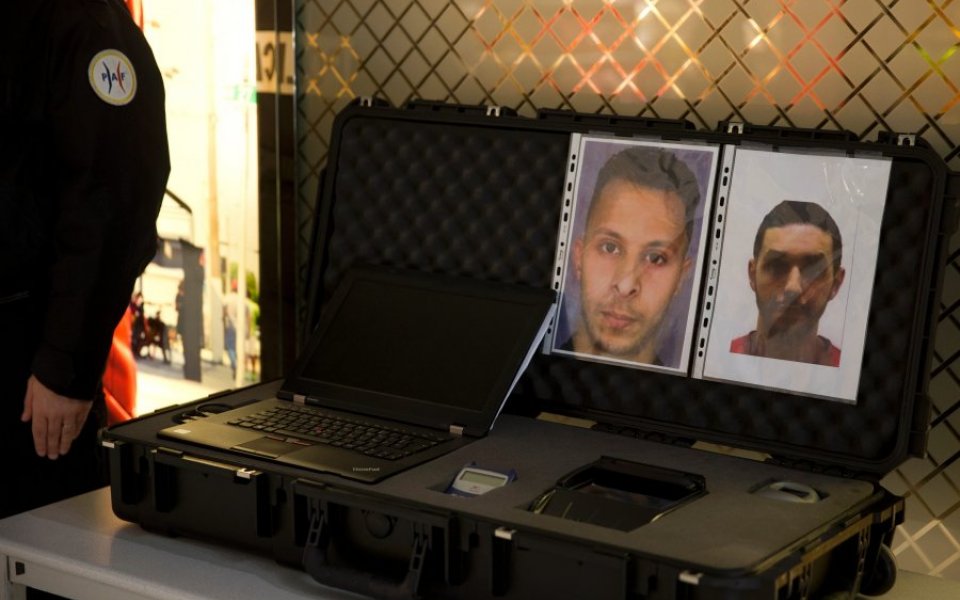 Moroccan authorities have issued an arrest warrant for a man thought to be behind the Paris attacks last month, in which 130 people were killed.

Salah Abdeslam is thought to have fled to Morocco or another part of North Africa. The arrest warrant was issued last month, just days after the man went on the run after the attacks were carried out in the French capital, Reuters reports.

French authorities are working with their counterparts in Morocco, according to The Sun.

The man-hunt has spread from France across parts of Europe including Germany and Belgium.

Abdeslam is thought to have rented the VW Polo and Renault Clio cars that were used in the attacks on 13 November. His brother Brahim died during the attacks.