Morgan Housel: “The biggest economic risk is what no-one is talking about”

Lauren Foster
Lauren is a Content Director on the Professional Learning team at CFA Institute and host of the Take 15 Podcast. 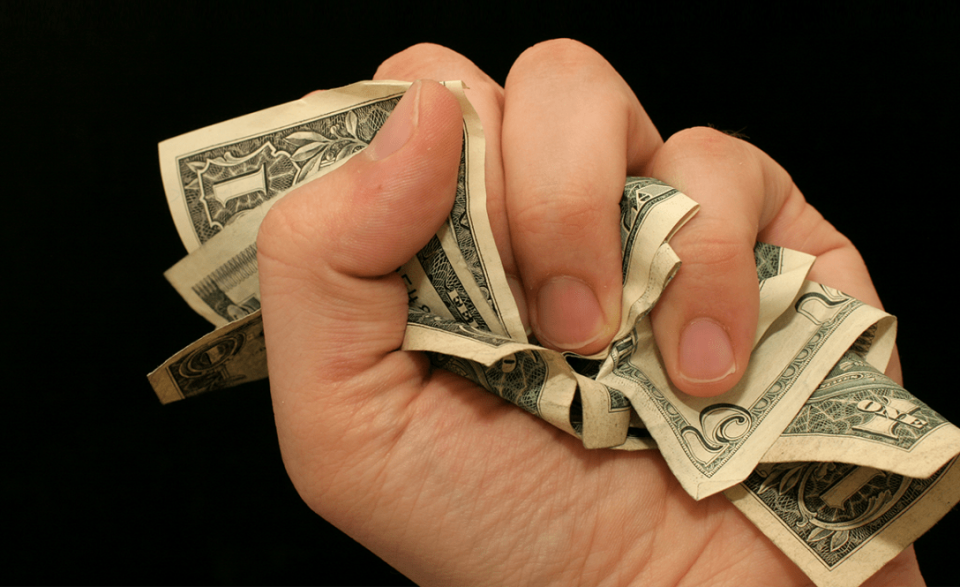 Morgan Housel’s highly anticipated new book, The Psychology of Money, opens with a quote from Arthur Conan Doyle’s Sherlock Holmes: “The world is full of obvious things which nobody by any chance ever observes.”

It is a fitting introduction to a work from the Sherlock Holmes of financial writing.

Like the famous fictional detective, Housel – a partner at US-headquartered venture capital firm Collaborative Fund – observes seemingly obvious things about human behaviour. Just in his case, he applies these observations to solving mysteries about investing, not crimes.

Our relationship with greed and fear

Housel’s fascination with understanding and applying human behaviour to investing – what we now think of as behavioural finance – began in 2007. It was auspicious timing given the global financial crisis (GFC).

Housel discovered that he could find clues about the origins of events such as the GFC by studying disciplines that on the surface have little connection to economics or investing, but could yield insights because they ask similar questions. “What is people’s relationship with greed and fear? Are people able to take a true long-term mindset? Who do you trust? Who do you seek information from?” he said. “Those are the most important questions in investing and they apply to a lot of fields.”

Click here to listen to the CFA Institute Take 15 Podcast

Housel believes the psychological side of investing is the most critical.

Not for nothing, the other quote Housel includes in his new book’s epigraph is attributed to Napoleon: “A genius is the man who can do the average thing when everyone else around him is losing his mind.”

The reason why the behavioural side of investing is so important is that it can effectively short-circuit analytical skills.

Timing is meaningless – time is everything

Housel offered a story about the Ice Ages to explain why compounding is so important and yet so often overlooked.

There have been five distinct Ice Ages over the planet’s history, he noted, each turning Earth into a giant snowball. The tilt of the Earth’s axis away from the sun was thought to be the cause. Winters were so brutal, the theory went, that the planet would freeze over the millennia. But that wasn’t the case: moderately cool summers that meant the winter snow didn’t melt were the problem.

Which is how compounding works. “You start with something that is so meaningless and benign, and a change in circumstances that doesn’t seem to make any difference, that is easy to overlook because it’s not intuitive,” he said. “But over time, it adds up to something extraordinary. And that, of course, is so true in investing as well.”

To drive home the point, he noted that Warren Buffett started investing at age 11 and continues at age 90. So how much of his net worth came after his 50th birthday? About 96%. “If he had started at 25 like a normal person and retired at 65,” Housel said, “his net worth would be $11.7m not $90bn.”

He quipped that there are 2,000 books devoted to answering how Buffett became so successful but there has never been one simply called: “The reason he is so successful is because he has been investing for three-quarters of a century.”

Risk is what you don’t see

In recent years, for example, the risks people talked about included trade wars, next quarter’s earnings, budget deficit forecasts and the elections. “It’s not that those things are not risky,” he said. “It’s that we see them coming, we talk about them and we can prepare for them.” The risk no-one was talking about or paying attention to was the coronavirus pandemic.

So how do you deal with this as an investor?

“Think about risk the way California thinks about earthquakes,” Housel said. “If you live in California, you know there are going to be big earthquakes but you don’t know when or where… but you have an expectation… you are always prepared for it.”

It’s also important to give yourself a wide berth, with room for error, and to realise there’s a distinct difference between getting rich and staying rich, Housel said.

“Getting rich requires swinging for the fences, taking a risk, being optimistic,” he said. “Staying rich requires a form of pessimism, being pessimistic about the short run, and the ability to survive whatever might happen, whatever may come your way.”

What are the risks we are not talking about today? A banner 2021.

“Something I think people are discounting and are not thinking about enough, and this is not my baseline forecast, are the odds of the economy doing extremely well next year,” Housel said.

What if a vaccine arrives early in 2021 and everyone is soon vaccinated? Life can return to normal. That will release lots of pent-up demand.

Put it all together: pent-up demand, savings and unprecedented fiscal and monetary stimulus.

“If those two things collide at once,” Housel said, “2021 could be one of the best years from the economy that we have seen.”

The counter-argument, of course, is that if we don’t get good vaccine news and stimulus measures are fumbled, 2021 could be one of the worst economic years in decades.

“I think both of those extremes seem almost equally likely right now,” he said. “But I think we are discounting particularly the optimistic side, when things are as bad as they have been in 2020, when you have 40 million people in the U.S. lose jobs, it seems ridiculous to say we could be facing one of the best economies that we have ever seen in a matter of months.”

By Lauren Foster, Content Director on the Professional Learning team at CFA Institute and host of the Take 15 Podcast.