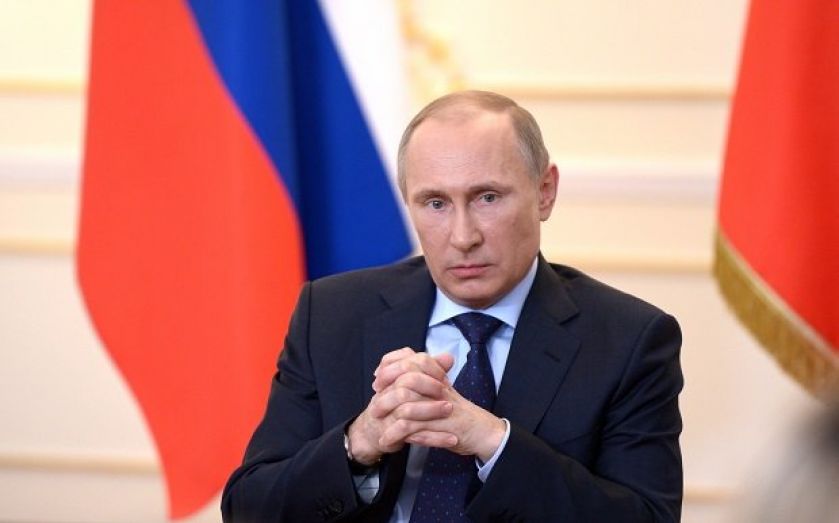 Russian President Vladimir Putin has decided to wave goodbye to his fellow G20 summit attendees a day early, after they criticised Russia's involvement in Ukraine and threatened to impose more sanctions on Moscow.
Western leaders from both Europe and North America berated Russia for its part in the recent escalation of military activity in Ukraine, where 4,000 lives have been claimed since the conflict began.
The summit currently taking place in Brisbane, Australia, is supposed to last for two days, but Putin has decided to skip a working session on Sunday and bring forward his departure. Speaking to Reuters, a member of his delegation said this was because he needed to attend meetings in Moscow.
But Putin's reception at the event has been far from welcoming –  Canadian Prime Minister Stephen Harper told him "I guess I’ll shake your hand but I have only one thing to say to you: you need to get out of Ukraine.” Harper's spokesman Jason MacDonald said Putin's response was not the friendliest.
US President Barack Obama has also expressed his disapproval of Putin's behaviour, saying the US was at the forefront of "opposing Russia's aggression against Ukraine, which is a threat to the world, as we saw in the appalling shoot-down of MH17."
German Chancellor Angela Merkel said more sanctions against Russia were a real possibility for the European Union, the way events were unfolding in Ukraine.
"The present situation is not satisfying," she told reporters at the summit. "At present the listing of further persons is on the agenda."
European leaders are due to meet on Monday to discuss the crisis in Ukraine and decide what steps should be taken next.