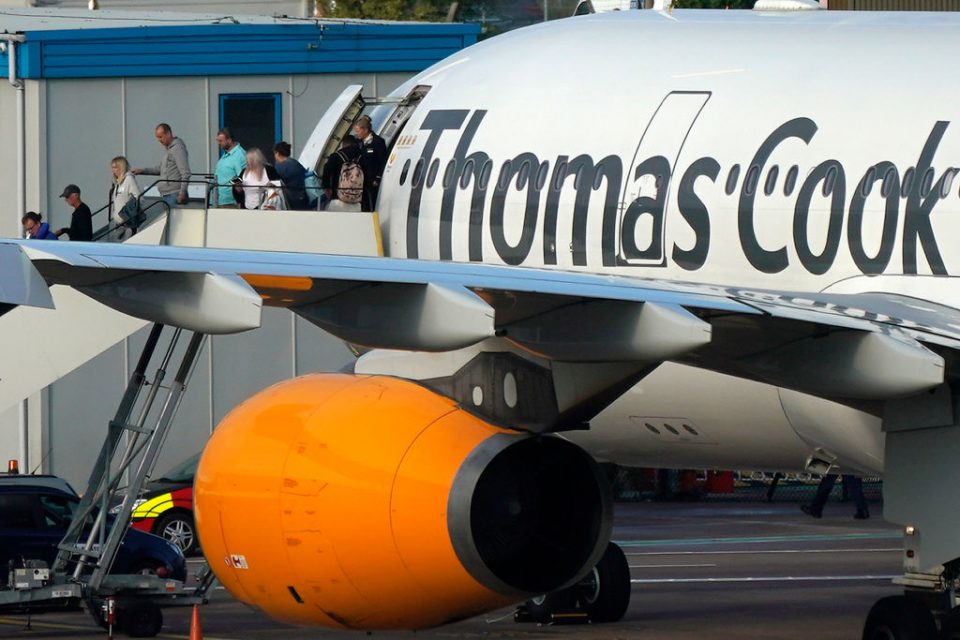 One Thomas Cook was bailed out last week. Thanks to the generosity of friends, family and the Linden Princess Hotel in Rhodes, Thomas Cook’s wedding to Amelia Binch went ahead last Friday.

The couple feared all was lost after the travel operator, with whom they had booked a wedding package, collapsed in spectacular style.

More than 150,000 passengers were left stranded, triggering the biggest peace time repatriation in this country’s history.

Thousands of Thomas Cook staff lost their jobs, shareholders suffered vast losses and inquiries have been launched from all directions.

The Cook-Binch wedding was the only good news to have emerged from the disaster.

Regulators are picking over the remains, trying to identify what went wrong. The Financial Conduct Authority is said to be considering the levels of market disclosure in the run-up to the collapse while the Financial Reporting Council may investigate the roles of EY and PwC as auditors.

This is all standard in the aftermath of a corporate collapse of this magnitude, and it is also now standard for politicians to demand their share of the spotlight.

Labour’s Rachel Reeves, who chairs parliament’s business select committee, says that the demise of Thomas Cook is “a sorry tale of corporate greed”.

Such posturing will look good on the news and on campaign leaflets as a general election looms, but it is simplistic to the point of being crass.

The pay and bonuses awarded to the company’s executives in recent years do not sit well on the page next to details of job losses and the accounts of passengers organising a whip-round, mid-air, for Thomas Cook cabin crew.

However, given that much of the awards to top brass were in the form of shares that turned out to be worthless, the headline numbers should be put into perspective.

This isn’t to let the leadership off the hook. Chief executive Peter Frankhauser denied over the weekend that his company did anything wrong.

True, he did all he could in the past few weeks to secure a viable future — or at least buy more time — but if they’re not guilty of greed they’re certainly open to charges of incompetence and arrogance.

MPs have an opportunity to conduct a post-mortem on this 178-year-old company, and they should focus on the lessons to be learned from a failure to adapt and innovate in a changing and competitive market.

A focus on pay will generate heat, but what’s needed here is light.