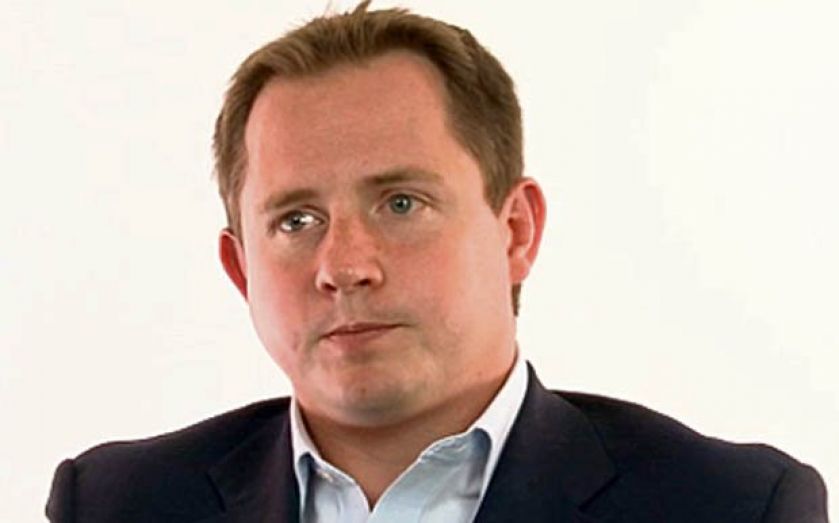 “The fact that we’ve reiterated that we’re seriously considering [a move to a main listing] shows that we’re thinking imminently, hopefully within this financial year, although no final decision has been made yet,” said Alastair Lukies, Monitise’s chief executive, speaking after the firm’s annual results.

Monitise, which sells white-label mobile banking software used by Visa, NatWest and HSBC and others, posted a loss of £31.4m caused by the business transitioning towards a subscription-based business model with its partners.

Despite the losses shares in the group remained flat as it announced a new partnership with Santander and a 31 per cent jump in revenues to £95.1m. “Santander is the biggest bank in the Eurozone with 100m users worldwide, it’s a huge validation for us,” said Lukies.

“The fact that a major bank like that has decided to use Monitise shows that the space is now real… they realise that they can do mobile banking, but to connect to mobile payments services and connect to retailers and the coupons and offer companies… that’s not their core business, that’s why they use Monitise.”

Lukies also said he was confident that Monitise was on track to become profitable in the financial year starting 1 July 2015.

Barclays analyst James Goodman said: “The financials in the these results are not key to the investment case, where the focus will be around Monitise’s ability to scale the user numbers from here to 200m [currently 30m].”

Shares closed down 5.38 per cent at 44p yesterday.