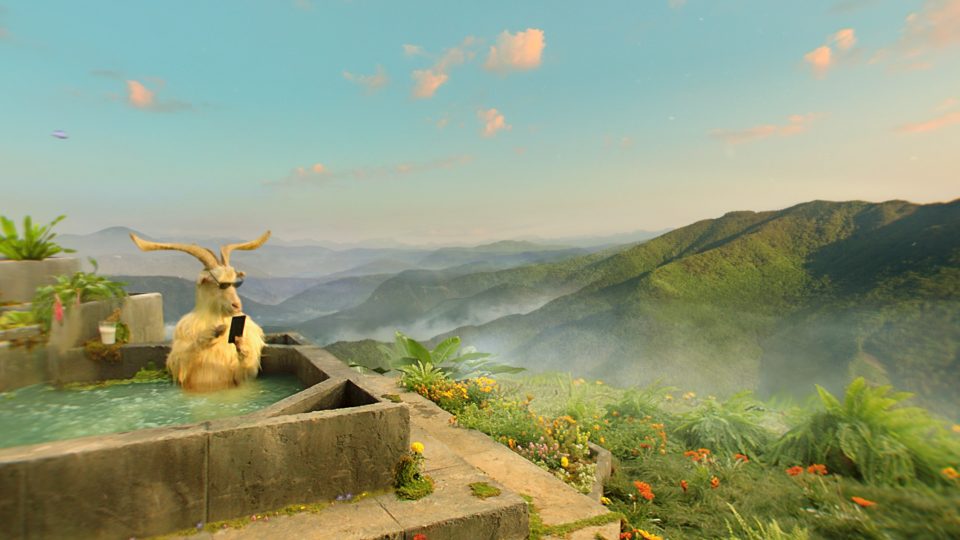 Price comparison site Moneysupermarket has reported strong profit growth for 2019 despite slower growth in the second half of the year.

Moneysupermarket also raised its dividend per share to 11.71p, up six per cent on 2018’s.

Mark Lewis, who announced yesterday that he is leaving Moneysupermarket, hailed the profit climb. He said: “It’s good to report the group returned to profit growth and once again helped UK households save over £2bn on their bills.”

Moneysupermarket’s share price surged 13 per cent to 350.9p as investors welcomed the results.

Lewis also pointed to the firm’s launch of a new energy auto switching service in 2020 as a sign of fresh innovation.

This is part of the company’s strategy to give customers a more personalised experience.

Lewis announced yesterday said he would leave to “pursue his career in a new direction”, though there is no date set for his departure.

No replacement has been announced yet.

But while Moneysupermarket’s insurance division grew despite “volatility” in its Google search rankings, the company’s core money business underperformed.

The firm blamed “the continuing challenges in product availability in our banking business” and waning demand for credit cards for a two per cent drop in revenue.

Moneysupermarket said trading picked up in the first six weeks of 2020, though, with its energy division trading strongly against a robust 2019 performance.

The board said it remains confident of delivering market expectations for 2020, when it expects the money division to return to growth.

Moneysupermarket also announced the appointment of two new names to its board.

Supriya Uchil and James Bilefield will join as non-executive directors from 1 March and 1 May respectively.