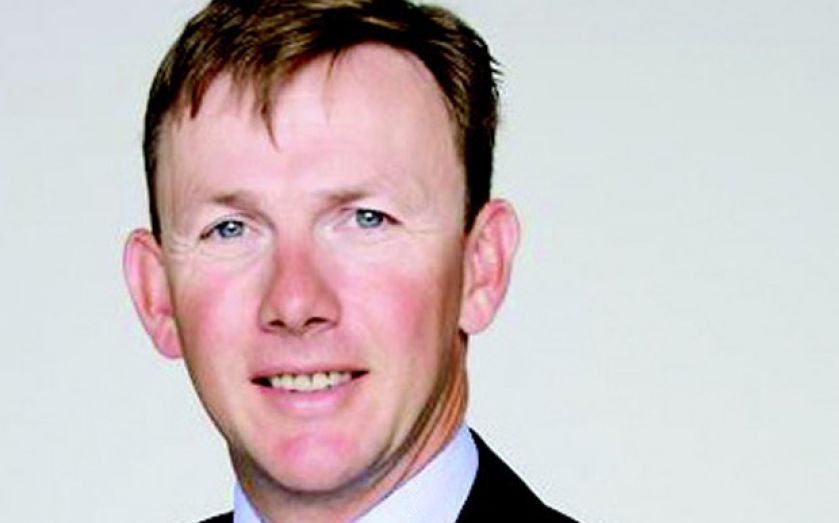 Foreign exchange firm Moneycorp yesterday said strong growth in its retail division helped the group to a 50 per cent rise in half-year profits.

The firm, which was acquired by private equity house Bridgepoint in August, added 31 new bureaux de change at airports during the six months ending 30 June, helping to boost revenue by 77 per cent at its retail division.

Strong growth in international payments – where revenue rose 17 per cent to £22.1m – also helped contribute to an overall rise in gross profits to £61.3m, from £41m in the prior half year in 2013.

“Our results demonstrate the real desire in the market for a specialist foreign ex­change provider who can offer competitive pricing, expert teams and fast, efficient systems,” boss Mark Hor­gan said.

“This is particularly true of our corporate custo­mers, who are still underserved by the high street banks as they shed their non-core services.”

The company signed two major five- year contracts over the period, one with Stansted Airport to increase its presence at airports in London and the south east and the other to supply the Post Office’s white-label foreign exchange supplier First Rate Ex­change Services with a payments platform.

Overall the business traded about £5.93bn in currencies on be­half of its clients during the period.