Mobilegeddon: The FTSE 100 winners and losers from Google's algorithm changes 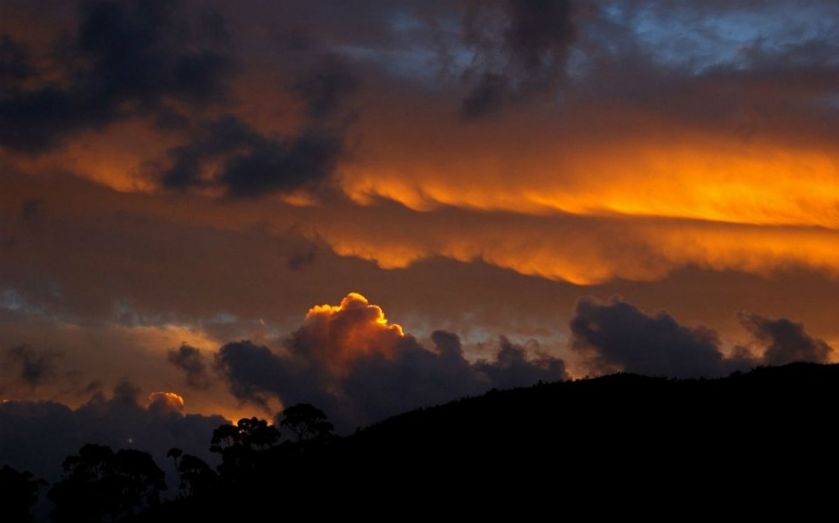 So-called “mobilegeddon” is here. But that doesn't mean quite the end of the world – unless that is you happen to have a website which people tend to find through Google (that'll be most, then).

Google today introduces a major change to its algorithm – the secret sauce which calculates the most suitable results to serve you based on the search term you enter – that means some websites, large and small, will not rank as highly as they once did. And it’s all because of mobile.

Since a major way we now consume the internet is on mobile devices, Google is factoring into the algorithm whether a website works on mobile or not, specifically whether it is responsive, ie. responds to the different sizes and shapes of the hundreds of different mobile devices that exist in a way that’s pleasing to people browsing the site.

The firms in the FTSE 100, not least retailers whose ecommerce operations are increasingly contributing to their bottom line, are all relying more and more on their websites, whether it's for sales and bookings or communication and reputation. And that means they’re subject to Google’s changes –  some of them with a more detrimental effect than others.

Those with a mobile responsive site – some 33 of the top 100 firms- are in the clear and can carry on business as usual (and give themselves a pat on the back that they are on top of the latest digital developments).

Another 38 of the FTSE 100 are at risk of being punished by Google as they have not created websites that are mobile responsive. This means their websites could rank less highly on the results search page than they do now.

The rest of the FTSE 100 – another 28 companies – are somewhere in between. They have two separate sites, one for mobile and one for desktop, but that’s not quite as digitally forward as the increasingly industry standard single responsive site design.

That’s the findings of research by The Search Agency based on the official websites listed by the firms in their FTSE profiles.

Burberry, for example, is one of the most forward-thinking of any company when it comes to digital, often being one of the first to adopt new internet innovations. The luxury fashion firm's consumer site at uk.burberry.com is a superlative mobile experience. Its company site containing corporate information and aimed at investors is not, however.

It’s a similar story with a handful of companies such as ITV, Kingfisher which owns B&Q and has the Google search-friendly url diy.com for its online store and drinks giant Diageo, which may have its customer-focused brand websites (Smirnoff and Guinness for example) and even an app designed specifically for investor and media relations, but no mobile site.

One firm at least has responded to the changes already, with Next having launched a fully responsive mobile site since yesterday, which will please the Google gods.

Here’s how the FTSE 100 companies currently stack up when it comes to being ready for the impending "mobilegeddon".