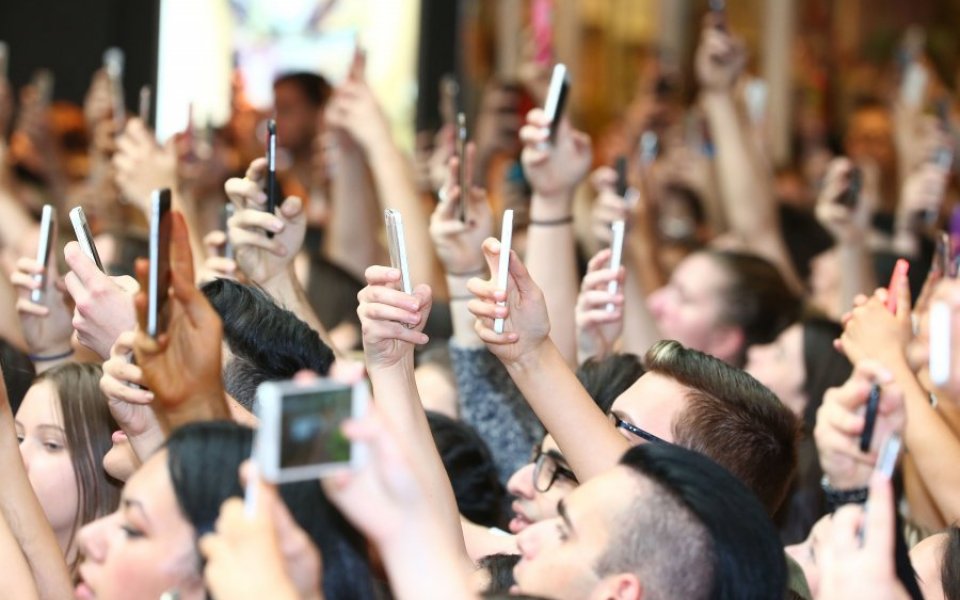 Venture capital firm Passion Capital has invested £5m in the London startup which is in the process of applying for a banking licence from regulators.

The bank also plans to launch a crowdfunding campaign to raise a further £1m from smaller investors and offer customers customers a stake in the business, turning down larger investors in the process, it claims.

"Early on, we decided that openness and transparency was the only way to ensure that Mondo was solving real customer problems," said Mondo founder Tom Blomfield.

"Our early users have helped us shape the bank as it’s grown and we’re enormously grateful for their help. Now we want to give them a chance to own part of the bank that they’ve helped to build."

The fundraising will take place through Crowdcube, and crowdfunding will also form part of future investment rounds down the road.

Mondo has been testing the app with 1,500 people and has 30,000 signed up to its waiting list ahead of a full launch later this year.

Those investing in the crowdfunding round, which begins on 1 March, or 29 February if pre-registered, will get to skip the waiting list as well as owning a share in the bank.

Along with a successful crowdfunding campaign, it would take total funding of the startup to £8m, after a seed stage investment of £2m from Passion last year.