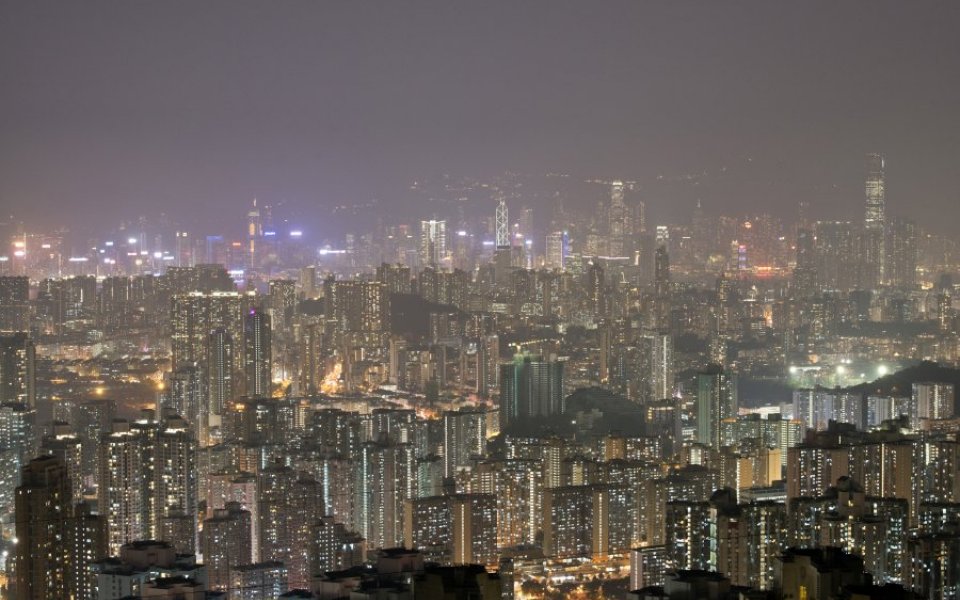 Missing Chinese billionaire Guo Guangchang is "assisting authorities with an investigation", according to Fosun International, the company he founded.

The tycoon – who has been described as China's Warren Buffet – has been detained by mainland police, the firm said in a statement.

He will still be able to take part in major decisions through "appropriate means" – though this was not elaborated on.

"The directors of the Company are of the view that this investigation has not posed any material adverse impact on the financial or operation of the Group. The operations of the company remain normal."

Shares in Fosun – China's largest privately-owned conglomerate – were suspended today amid reports that Guo was missing. He had not been seen since Thursday midday, Ciaxin reported.

Trading will resume on 9am Monday, Fosun said.

Earlier this year a number of company executives were believed to have gone missing, as part of Beijing's crackdown on corporate corruption.