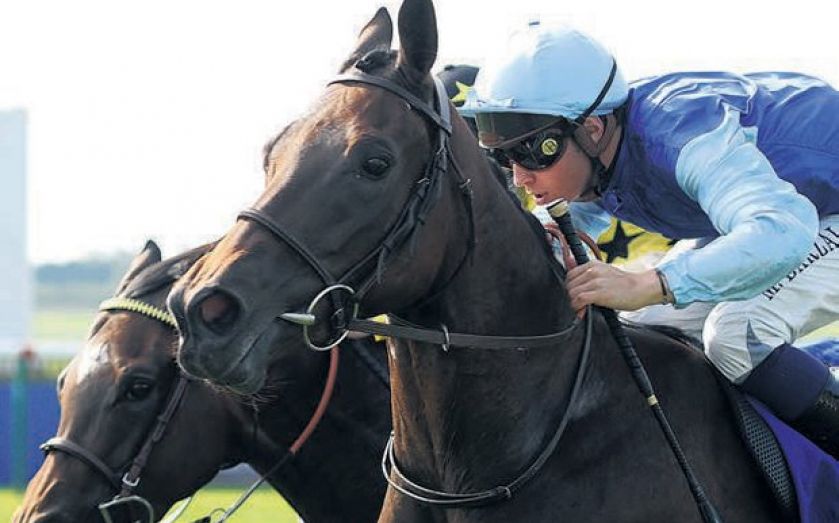 ANDRE Fabre is one of the greatest trainers of all time and whenever he sends one over to these shores you need to sit up and take notice.

The genius French handler has won five British Classics, with Sunday’s QIPCO 1000 Guineas the only one missing from his CV. He hasn’t had a runner in the fillies’ Classic since Intercontinental finished third in 2003, so it has to be of major interest that he is saddling MISS FRANCE on Sunday.

The daughter of Dansili went straight to the head of the ante-post market for this race when an impressive winner of the Oh So Sharp Stakes on this course back in September.

Miss France can now be backed at 10/1 with Paddy Power and the only reason she is so big is because she disappointed on her reappearance in the Prix Impudence at Masons-Laffitte last month.

I wouldn’t read too much into that defeat, though. French trainers often treat trial races as exactly that and this will have been the target all along. In 1993, Fabre’s hugely impressive 2000 Guineas winner Zafonic was beaten at 1/10 at Maisons-Laffitte before bolting up at HQ.

There are a whole host of other fillies that have chances, but I’m keen to oppose the likely favourite Rizeena who is none from three at Newmarket and looks plenty short enough in the betting.

Aidan O’Brien is always to be feared in Classics and I prefer the claims of Tapestry over Bracelet. Although her breeding suggests she could be more of an Oaks filly, I think Tapestry could turn out to be very good.

The final one to add to the shortlist is Ed Dunlop’s Amazing Maria who looked good last season and has got world class jockey Olivier Peslier in the saddle.