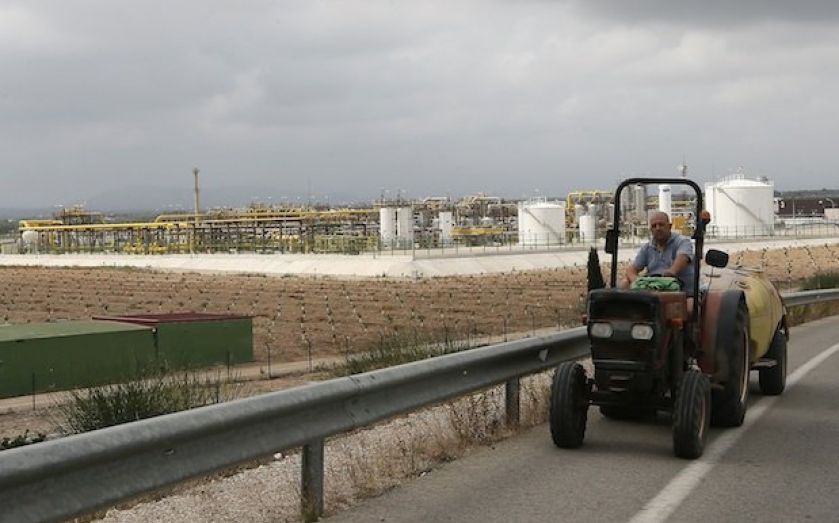 DESPITE rising atmospheric carbon dioxide levels, global climate temperatures have remained flat for the past 15 years, if not a good deal longer. And the UN’s Intergovernmental Panel on Climate Change (IPCC) was last month forced to admit that its own climate models have grossly overestimated climate sensitivity to atmospheric CO2.

So why are some European countries – Germany in particular, but also Britain and Denmark – pursuing green policies that are pushing up the cost of energy, and which could prove seriously damaging to their long-term economic health?

Existing policy in Germany already forces households to fork out for the second highest power costs in Europe – often as much as 30 per cent above the levels seen in other European countries. Only the Danes pay more, and residential electricity costs in both countries are roughly 300 per cent higher than in the US. Circumstances in Germany are only likely to worsen following the re-election of Angela Merkel’s conservative Christian Democratic Union. She will continue with policies designed to wean the country off fossil fuels and nuclear power.

But even former proponents are beginning to see the damage being caused. Dr Fritz Vahrenholt, a father of Germany’s environmental movement and former head of the renewable energy division at utility company RWE, has joined the ranks of those now challenging this trend. In his new book, The Neglected Sun Precludes Catastrophe, he concludes that “renewable energies do have a big future, but not like this. It’s been a runaway train and too expensive. We are putting [our] industry in jeopardy.”

Denmark, meanwhile, which produces between 20 to 30 per cent of its electricity from wind and solar, hopes to produce half from those sources by 2020. As Denmark can’t use all the electricity it produces at night, it exports about half of its extra supply to Norway and Sweden. But even with those export sales, government wind subsidies have led Danish consumers to pay the highest electricity rates in Europe.

And what about Britain? In 2011, UK wind turbines produced energy at a meagre 21 per cent of installed capacity (not demand capacity) during good conditions. As in Germany, unreliability in meeting power demands has necessitated importation of nuclear power from France. Also similar to Germany, the government is closing some of its older coal-fired plants – any one of which can produce nearly twice the electricity of Britain’s 3,000 wind turbines combined.

Renewables are unreliable, and power interruptions are adding to buyer’s remorse. This is less of a problem when there are reliable backup sources like hydropower, coal and nuclear plants to meet demand. But most of Europe lacks the former, and is intentionally – to its detriment – cutting back on both of the latter.

Signs of constructive change are far more apparent in Australia. In September, the right-of-centre Liberal Party’s defeat of the Green Party-backed Labor Party was recognised as a referendum victory for dismantling and consolidating myriad anti-carbon schemes spawned under the previous government. Reining in that sprawling climate machine and eliminating an established energy carbon tax is expected to save the economy more than Au$100m (£57.6m) per week. Australia is seeing sense – there are lessons Europe can learn from its shining example.

Whether renewable energy will be able to offer substantial cost-competitive alternatives – rather than limited niches – for US and international energy remains to be seen. But regardless, we can only hope that America learns from the ruinous green energy policies in Germany and other EU nations before such misguided policies wreak further social and economic damage.

Larry Bell is a professor at the University of Houston where he directs the Sasakawa International Center for Space Architecture.