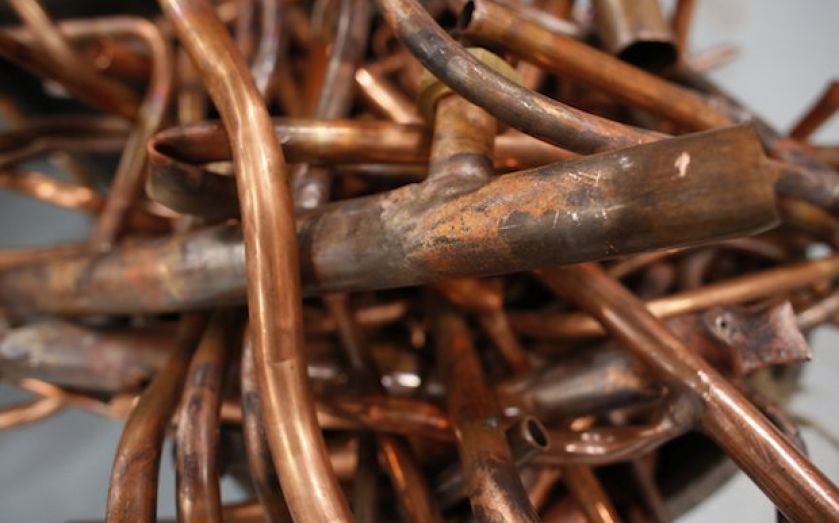 Miners led the FTSE 100's biggest fallers in morning trading after a sudden collapse in copper prices knocked oil off the top of the commodities watch list.

The metal plunged by more than six per cent after the World Bank slashed its global growth forecast for 2015.

In a statement released overnight, the World Bank warned the US alone cannot drive global recovery, cutting its forecast for world economic growth for this year to three per cent, from 3.4 per cent in June. It also cut its forecast for next year, from 3.5 per cent to 3.3 per cent.

The organisation added that oil prices, which have plummeted more than 57 per cent since June, are likely to "lower inflation worldwide and [are] likely to delay interest rate hikes in rich countries".