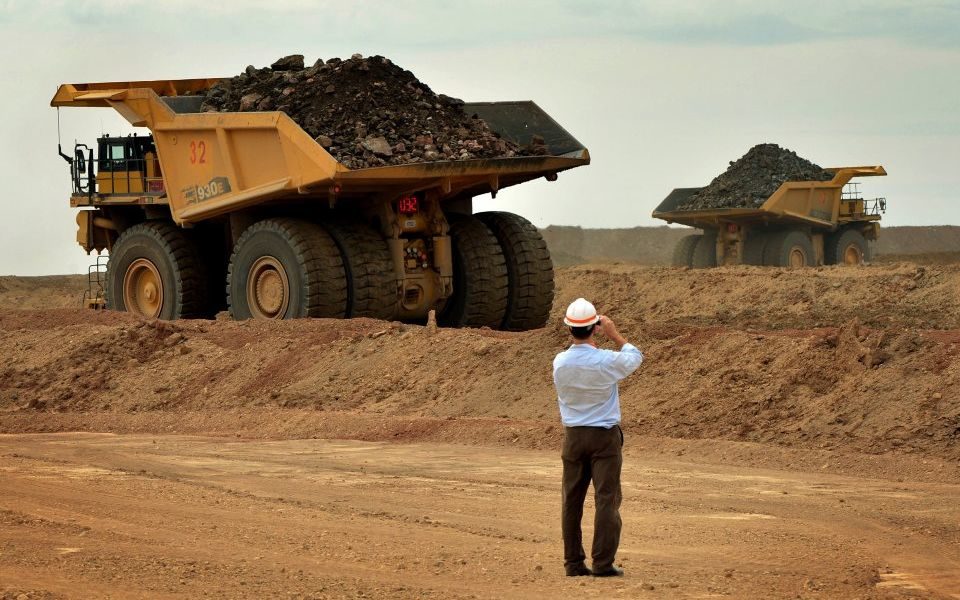 Rio Tinto announced a $4bn (£3bn) special dividend to shareholders yesterday in the light of positive results for 2018, which were ahead of market expectations.

The miner shed a large number of assets, selling its stake in the Grasberg copper mine, Europe’s leading aluminium smelter and a major port in Canada.

Rio also got rid of its coal interests in a move which made it the only fossil-free mining corporation.

The special dividend, which amounts to $2.43 a share, was funded by the asset sales. A final dividend of $1.80 a share was also issued, taking the windfall from Rio’s standard dividends in 2018 to $3.07 a share.