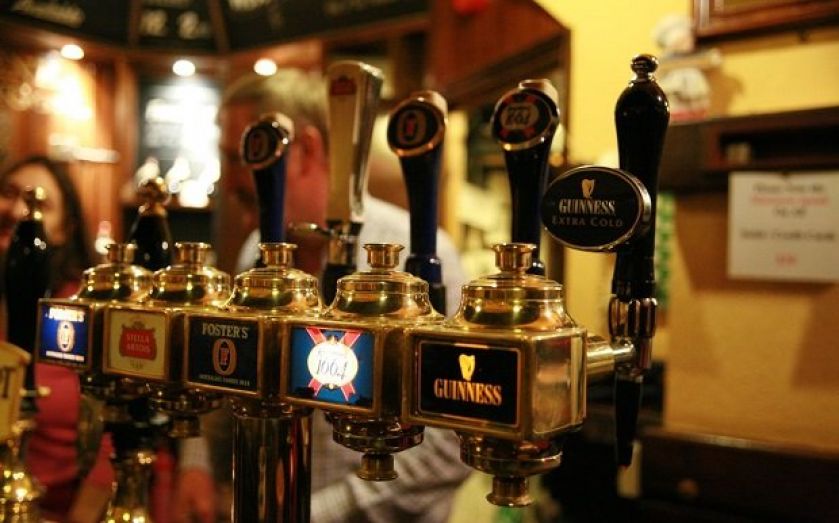 The Welsh government's Advisory Panel on Substance Misuse (APoSM) has voiced its support for plans to introduce a minimum price for alcohol to clamp down on substance misuse.

The Welsh government has already put forward proposals for minimum alcohol price of 50p per unit, which could be adopted as early as 2015 as part of the Public Health Bill.

Health minister Mark Drakeford, who requested a review of the minimum price policy in January, welcomed the report, saying: "It is no coincidence that as the affordability of alcohol has improved substantially so has alcohol-related death and disease."

The recommendations come only a day after figures from the Health and Social Care Information Centre showed regular drinking among secondary school pupils had dropped from 25 per cent to nine per cent, between 2003 and 2013. APoSM's recommendation has already attracted sharp criticism for the impact it would have on the cost of living.

While the rest of us worry about the cost of living, politicians look for ways to make the poor poorer. The public health lobby are two-club golfers. If they can't ban it, they'll make it more expensive.

Alcohol consumption has fallen by a fifth in the last decade, but it will never be enough for puritans, nor will alcohol ever be too expensive. If it wasn't for the fact that minimum pricing is illegal under EU law, I'd be building and off license on the Welsh border.

According to IEA research conducted last year, despite the rich consuming more alcohol than the poor, taxes on alcohol remain regressive. Alcohol duty, combined with the VAT levied on the duty, accounts for two per cent of the disposable income of Britain's bottom quintile, but just 0.6 per cent of the income of the top quintile.

In 2013, the UK government rejected calls for minimum alcohol pricing due to a "lack of convincing evidence" that the measure would significantly reduce alcohol consumption.